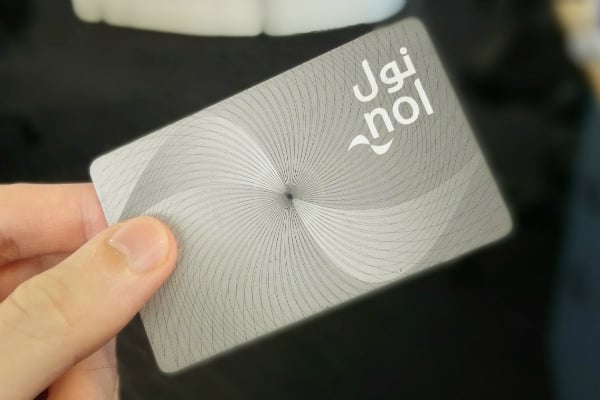 The scheme will be rolled out in Dubai from next year, allowing NOL card owners to make purchases at retail stores that accept Mercury cards at their terminals.

“Enabling public from all social segments to use NOL cards to meet their retail payments’ needs is aligned with RTA’s strategic goal No. 3, which is ‘People Happiness’,” said Abdulla Al Madani, CEO of the RTA’s corporate technology support services sector.

“The roll-out of this solution indisputably supports Dubai’s ambition to be the smartest city in the world in three years by harnessing the latest technologies and most advanced methods to realise this objective. This initiative also incorporates excellence and innovation, which are vital factors to fully accomplish the smart city vision,” he added.

“We are confident that the same can be replicated in Dubai and look forward to continue to support this initiative,” he said.

The RTA has recently sought to enhance the capabilities and use cases of metro cards, with another recent initiative launched to allow users to top-up using their smartphone.