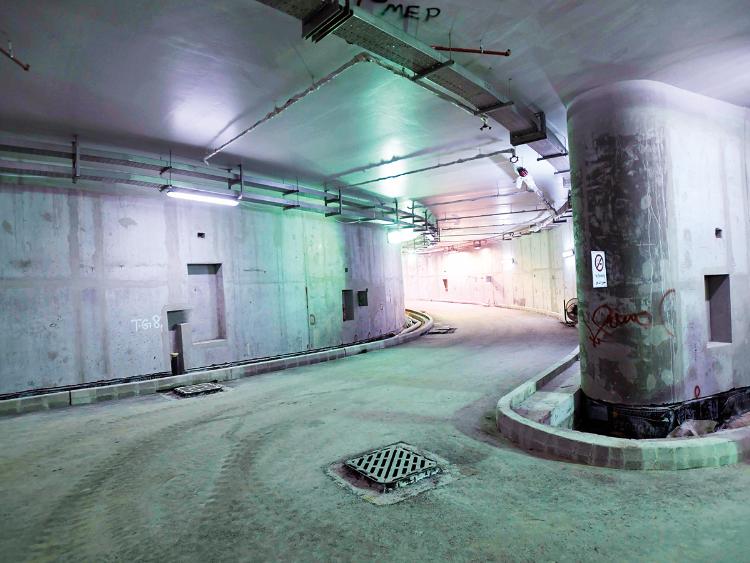 Dubai’s Roads and Transport Authority (RTA) has completed 80 per cent of road works leading to the upcoming Dhs4bn Jewel of the Creek project, it announced on Saturday.

The tourism project, which lies between the Al Maktoum bridge and the floating bridge, is being developed by Dubai International Real Estate.

The construction of all the road works and underpasses leading to the project are scheduled for completion by June-end, a statement said.

Spread across 125,675 square metres, the Jewel of the Creek project includes four residential towers comprising 756 serviced apartments, 20 restaurants, a man-made lake, and a waterfront promenade and marina for 65 berths. 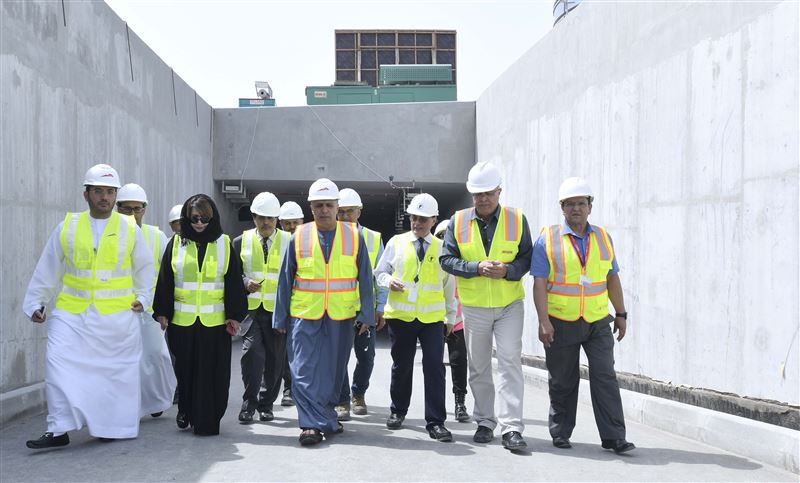 The RTA awarded a Dhs375 contract for roads and tunnels leading to the project in 2017.

“The ground and basement access points of the Jewel of the Creek project have been linked with Baniyas Street to the north, and Al Ittihad Street to the east through streets, tunnels and slope roads leading to the basement parking of the project,” he said.

“The project also includes the construction of a footbridge extending 81 metres crossing over Baniyas Street by the last quarter of this year together with other lighting works as well as protecting and shifting the existing utility lines,” he added.

The northern access of the project comprises entry points to the basement parking through the tunnel for traffic bound to the west of Baniyas Street and the traffic inbound from the slope road of Al Maktoum Bridge.

In 2017, it was announced that the Jewel of the Creek project would be completed in the first half of 2019.