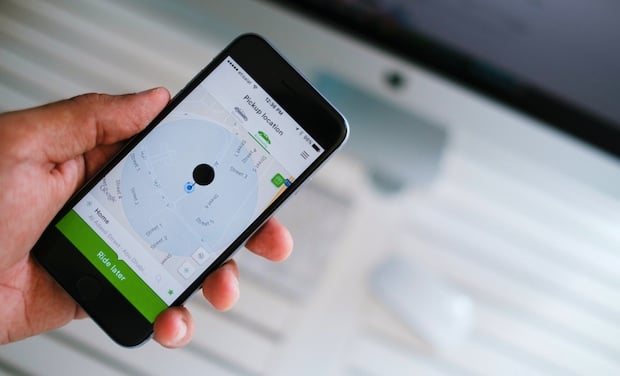 Dubai’s Roads and Transport Authority (RTA) announced on Sunday that its agreement with taxi sharing app Careem is now underway and that people in the city can book public taxis online via the app.

Those in Dubai can now book a public cab via Careem, track it and check details of their bookings.

The agreement marks the first time such a service is being provided by the private sector, the RTA said.

“RTA provides multiple channels for booking taxis in Dubai including the Booking and Dispatch Center (04-2080808), Smart Taxi app, and RTA Dubai app; all of these platforms would be running besides Careem app.

“The activation of the online taxi booking service via Careem app would boost the Dubai integrated transport platform project, which is currently being undertaken by RTA. The project supports the acceleration of the technological infrastructure of online mobility booking,” he added.

The integrated mobility platform project aims to provide customers “easy access to all transit means” in Dubai through a smart app.

All of RTA’s multi-modal transit systems including the metro, tram, buses, marine transit means, and taxis will be integrated with limo service providers, Palm Monorail and Dubai Trolley as part of the platform.

The integration of these platforms is expected to be completed by the end of this year and will be undertaken via several phases.

Also read: RTA to launch own payment app with Uber and Careem