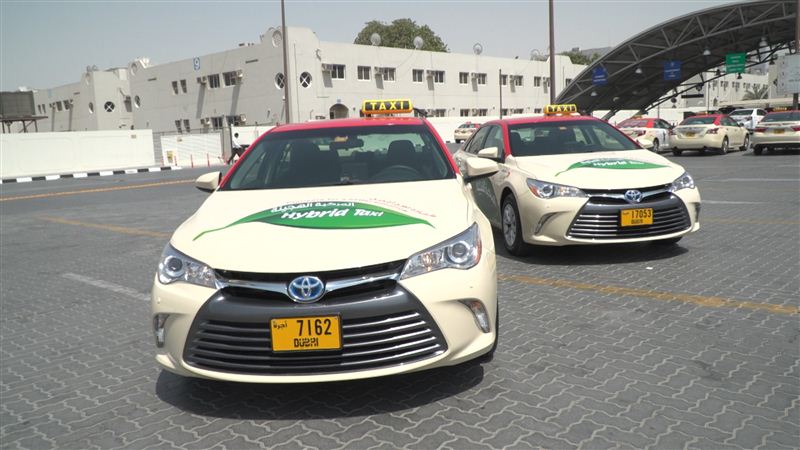 Dubai’s Roads and Transport Authority (RTA) has awarded a contract for procuring 554 hybrid taxis, it announced on Saturday.

No details were given about who the contract was awarded to and its value.

The hybrid vehicles, which are fitted with a combination of fuel engine and electric motors, currently constitute about 11 per cent of the fleet of the Dubai Taxi Corporation (DTC).

By the end of this year, the DTC targets to increase the proportion of hybrid vehicles to 17 per cent of its taxi fleet, which currently comprises 503 vehicles, a statement said.

“RTA is the first government entity in the region to experiment with the operation of hybrid taxicabs fitted with electric-fuel engines in Dubai taxi from 2008 to 2011.

“Results of the experiment revealed that such vehicles had covered 550,000 kilometres without faults or requiring maintenance of major parts. Fuel efficiency reached 30 per cent and carbon emission dropped by 30 per cent as well,” he said.

The RTA is working on a masterplan that calls for curbing carbon emissions from the taxi sector by 2 per cent as required by the Dubai Supreme Council of Energy and the Green Economy initiative, added Al Tayer.

As part of the strategy, the RTA plans to convert 50 per cent of all Dubai taxicabs into hybrid vehicles by 2021.