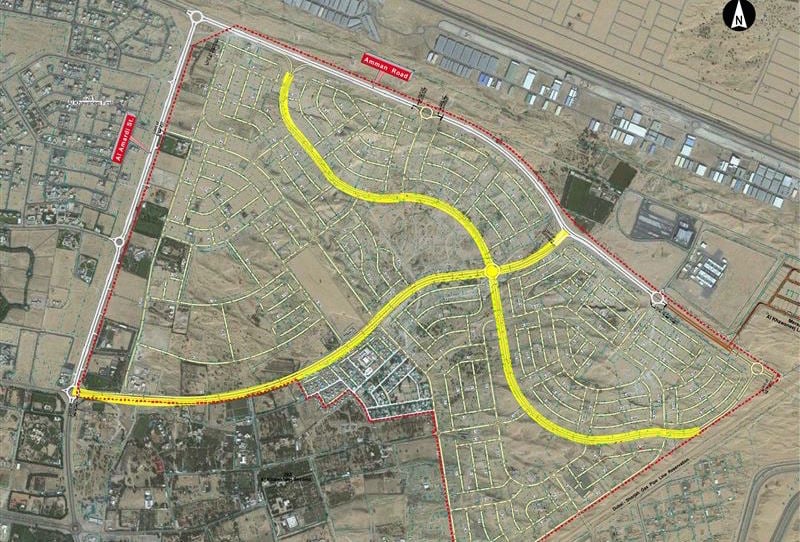 Dubai’s Roads and Transport Authority has awarded the contract for the construction of internal roads extending 77km at Al Khawaneej 2.

It also comprises the construction of the associated infrastructure works, which includes rainwater drainage network, enhancements to the electricity and water networks, and street lighting.

“The construction of internal roads at Al Khawaneej 2 stems from RTA’s commitment towards improving the infrastructure of Dubai’s residential areas, which covers road construction, street lighting and rainwater drainage systems,” said Mattar Al Tayer, director-general and chairman of the RTA.

“Such works are a necessity due to the demographic and urban expansion, and contributes to the general welfare and happiness of the people in the emirate,” he added.

The project is part of the RTA’s five-year plan endorsed by Sheikh Mohammed bin Rashid Al Maktoum, Vice-President and Prime Minister of the UAE and Ruler of Dubai, to construct internal roads in several residential areas of Dubai.

The RTA is also progressing in the construction of internal roads for the Mohammed bin Rashid Housing project at Oud Al Mateena 1, which covers roads extending 7km and linking them with the surrounding roads network to ensure safe and smooth access to and from nearby areas, said Al Tayer.

The project also includes street lights, roadside parkings and pedestrian walkways, and is expected to be completed in the second quarter of 2019, he said.

“RTA is currently also undertaking the initial phase of the internal roads project at Sama Al Jaddaf extending 12km. Several junctions will be constructed, including two signalised junctions and street lighting works. The project aims to improve roads network in the area and link it with the surrounding roads such as Al Khail Road to the south and Sheikh Rashid Street to the north, besides ensuring smooth traffic flow in the area,” said Al Tayer.

He also confirmed that the authority had completed internal roads projects at Nad Al Sheba 4 and Hatta.