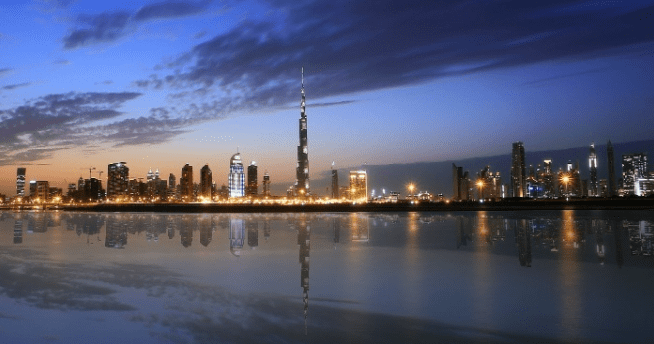 Dubai’s private sector recorded a surge in business activity in March, posting the strongest growth in two years, according to the monthly survey by Emirates NBD.

The seasonally adjusted Emirates NBD Dubai Economy Tracker Index rose to 56.6 in March, up from 56.2 in February. The reading indicated the second-sharpest upturn in business conditions in over two years, with the average for the first quarter (56.7) the sharpest since Q1 2015, the report said.

The index was driven by expansion in output, new orders, employment and stocks of purchases.

The best performing sub-sector monitored by the survey was wholesale and retail (index at 57.1), followed by travel and tourism (55.3) and construction (54.8).

New business increased for the 13th month in succession with the rate of expansion also reaching the sharpest in over two years.

The data also indicated an increase in overall employment. However, the pace of jobs growth was relatively subdued.

In terms of prices, the report found that input price inflation remained modest across the private sector in March.

All the sub-sectors noted a rise in input costs, led by wholesale and retail.

However, output charges fell again. There were divergent trends recorded across the key sub-sectors – travel and tourism companies raised their average selling prices, while construction and wholesale and retail firms reduced output charges. Discounts were generally offered in order to attract customers amid reports of intense competition, the report said.

Tim Fox, head of Research and chief economist at Emirates NBD, said: “The March data is consistent with sharp improvements in business conditions across Dubai’s non-oil private sector economy, with output, new orders and employment all expanding at a faster pace than the previous month.”

Looking ahead, business confidence regarding growth prospects over the coming 12 months remained strongly optimistic in March, but the degree of optimism was the weakest in seven months, despite increasing output.

At the sub-sector level, business confidence improved across construction firms, but moderated elsewhere.