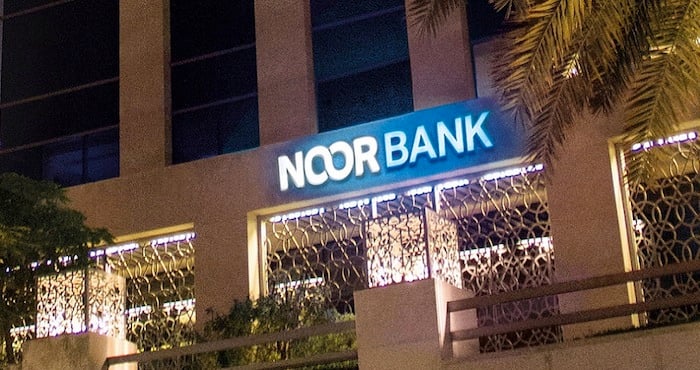 The head of corporate and investment banking at Dubai’s Mashreq is leaving to become chief executive of Noor Bank, sources familiar with the matter told Reuters on Monday.

Mashreq, Dubai’s third-biggest bank by assets, said John Iossifidis was leaving to pursue other opportunities, adding he had made a significant contribution to the bank’s growth in the UAE and internationally over the past eight years.

It said Nabeel Waheed, currently Mashreq’s head of treasury and capital markets, would take over from him.

Iossifidis, who has been at Mashreq since 2009, helped overhaul the structure of Mashreq’s wholesale bank to bring in more exposure to real estate, non-bank financial institutions, education, healthcare and multinational companies across the region.