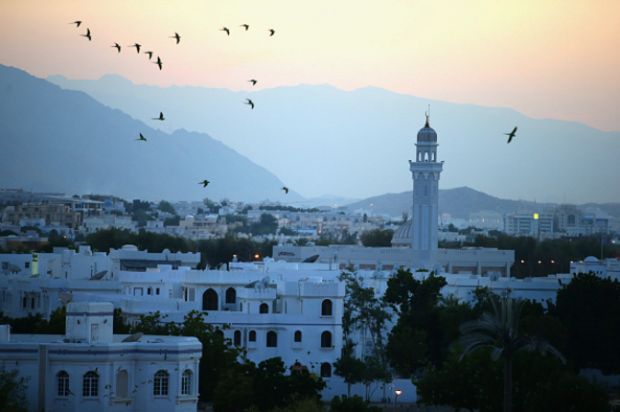 With more than 4.5 million titles, an expected 42 million beneficiaries and 100 cultural events per year, Dubai’s Mohammed Bin Rashid Library is set to be the largest library in the Arab world.

Details of the new Dhs 1bn mega-library were revealed at a high-profile launch event at the Palazzo Versace hotel, attended by His Highness Sheikh Mohammed Bin Rashid Al Maktoum, Vice President and Prime Minister of the United Arab Emirates and Ruler of Dubai.

The highly anticipated facility will feature 1.5 million printed books, two million electronic books and one million audiobooks. It expects to welcome nine million people through its doors when it opens in the Al Jaddaf area of the emirate in 2017.

The state of the art centre will cover one million square feet and its architectural design will resemble a traditional reading lectern.

As well as a traditional borrowing section, the centre will include internet services, open reading spaces, a cinema, museum and gallery, stage, visual and auditory libraries and more.

Among its various other capabilities, the library aims to translate 25,000 titles into Arabic and print one million books for schools and universities around the world.

The launch comes during the UAE’s Year of Reading, announced by President His Highness Sheikh Khalifa bin Zayed Al Nahyan.