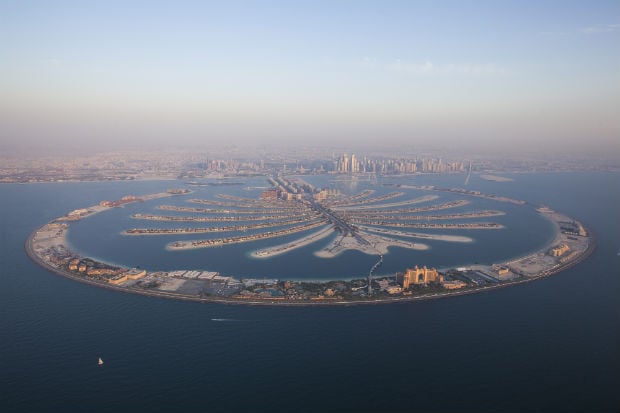 Dubai developer Nakheel reported a 5 per cent increase in first quarter net profit on Wednesday while handing over fewer than half the number of units it did a year earlier.

Net profit for the January-March quarter rose to Dhs1.55bn ($422m) from Dhs1.48bn, the state-owned developer said in a statement.

The developer of Dubai’s palm-shaped islands, which did not disclose its revenue for the period, said the quarterly profit was in line with its own forecasts.

Nakheel handed over almost 200 land and built form units to customers, down from 412 a year earlier, it said.

Chairman Ali Rashid Lootah told Reuters this month the developer expects to build more shopping malls in the United Arab Emirates outside its Dubai base following a recent agreement in neighbouring Sharjah.