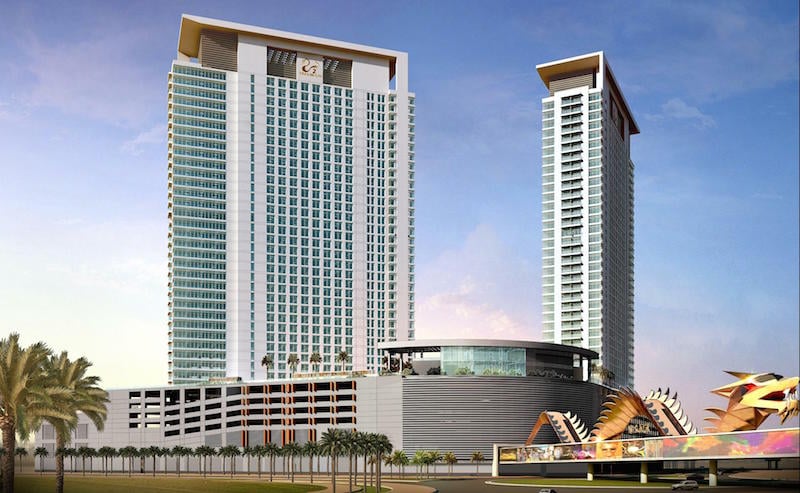 Dubai developer Nakheel has announced that it is assessing construction proposals for Dragon Towers, its twin-building residential development in Dragon City.

The project, which includes 1,142 apartments, is set to break ground in Q3 this year, a statement said. 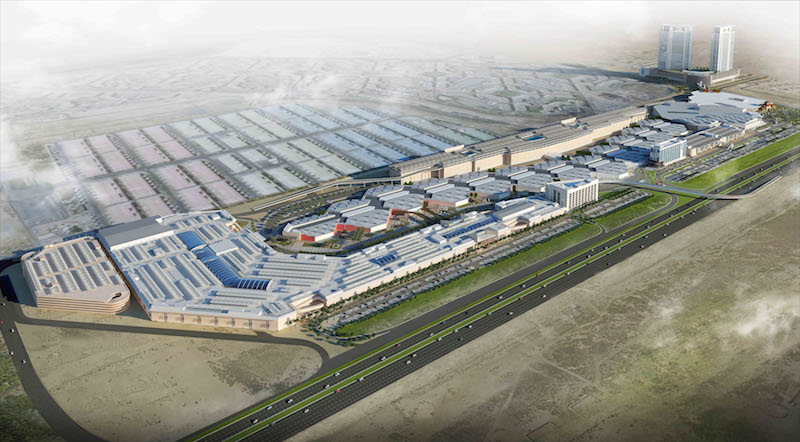 The third phase of the project will include a retail showroom with 18 units and a multi-storey car park for 900 vehicles – originally slated to open this year. Nakheel said in 2016 that all of the 118,000 sq ft of leasing space had been booked. The third phase is presently “nearing completion”, the statement said.

Currently, Nakheel is also undertaking a Dhs400m roads scheme along with Dubai’s Roads and Transport Authority (RTA) at International City – its other major development located adjacent to Dragon City.

The project, towards which Nakheel has funded Dhs201m, will improve traffic flow, reduce journey times and boost safety, the company said.

The scheme includes road widening, new interchanges and signalised junctions in and around Dragon City, International City and Warsan Village, where more than 110,000 people live and over 200,000 visit each day.

Traffic studies by Nakheel show that more than 182,000 vehicles currently move in and out of the area every day – a figure which is set to grow as expansions at International City and Dragon Mart continue.

The first phase was opened by the RTA on Saturday, July 14.

Nakheel chairman Ali Rashid Lootah, said: “This project is essential to the overall, long term master plan at International City, bringing major benefits to existing residents, business owners and visitors in the short term, and paving the way for the future growth of the area.”

The developer also said that it is exploring further traffic enhancement schemes – such as increased parking – within International City.