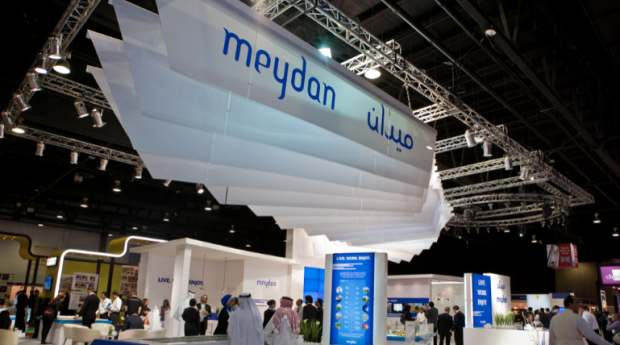 Dubai’s Meydan Group has obtained Dhs 1bn ($272m) of Islamic financing, Meydan said on Sunday, in a fresh sign that the emirate is pushing ahead with big development plans despite a regional economic slowdown.

Meydan, a major developer of hospitality and entertainment facilities in Dubai, including the Meydan Racecourse, said it had raised Dhs 700m through an issue of Islamic bonds and Dhs 300m from a term financing facility.

The money will help to strengthen Meydan’s capital structure, diversify its investor base and support new projects, the company said, without disclosing terms of the deals.

Low oil prices are slowing economic growth in the Gulf and tightening banking system liquidity; the United Arab Emirates’ one-year interbank rate has risen about 70 basis points in the past 15 months.

But Dubai, with a more diversified economy than its neighbours, is continuing to invest heavily in its tourism and real estate industries, and companies involved in such plans remain able to obtain funds at attractive rates.