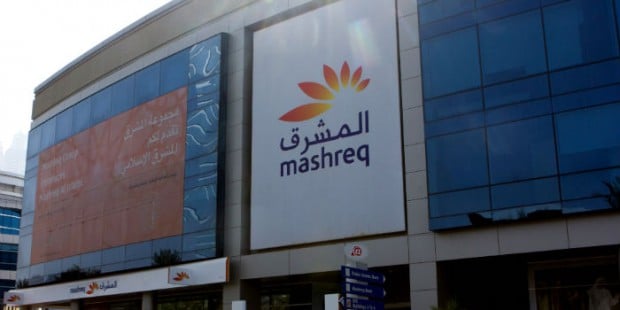 Dubai lender Mashreq expects to post a 40 per cent increase in 2013 profits, significantly higher than its earlier forecast, mainly thanks to lower provisions, the bank’s chief executive said on Wednesday.

Mashreq chief executive Abdulaziz al-Ghurair had said in February that he was optimistic about the bank’s performance this year and expected profits to grow by 10-15 per cent, with provisions continuing to recede.

The revised forecast is mainly due to “much lower” provisions that the lender expects to book this year, al-Ghurair told reporters in Dubai.