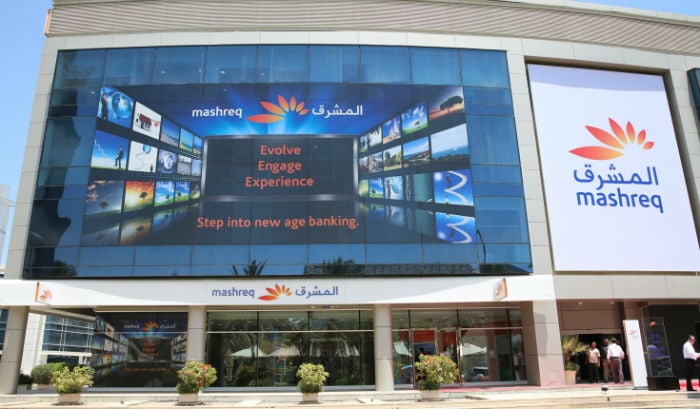 Dubai’s Mashreq Bank, the emirate’s third-largest lender by assets, plans to halve the size, not the number, of its branches over the next three years as it shifts its focus towards digital banking services, its CEO told Reuters on Sunday.

The downsizing will translate into a reduction of 15 to 20 per cent of the bank’s staff in retail services, including employees working at branches and also back office personnel, said Abdul Aziz Al Ghurair, without giving precise numbers.

Mashreq has 44 branches in the United Arab Emirates, and a retail presence in other countries in the region including Egypt, Qatar, Kuwait and Bahrain, according to its website. It has more than 4,000 employees.

The CEO said he expected the bank’s branches would be downsized by half. Mashreq said in a statement: “When our CEO was referring to halving the branches, we believe he was implying the size of the branches, and not the number of branches.”

Banks in the UAE have faced headwinds as lower oil prices over the past three years reduced loan growth and led to an increase in debt defaults.

Al Ghurair predicted earlier this year net profit growth for the bank of around 5 per cent in 2017, with the corporate sector leading the increase but retail sector growth sluggish.

The bank’s transition to digital services means “branches will take a different shape, and they may reduce in size”, said Al Ghurair.

The executive was speaking at a Mashreq event promoting the launch of a digital banking platform.

“There will be a shift towards digital marketing and digital selling. How do you access your customers, that’s going to be interesting and dramatically different than what we have seen in the past,” said Al Ghurair.

The bank will have to reduce staff across retail in general, but it will have to hire more people for its digital marketing and banking team. The number of new hires for digital services, however, will not be as big as the losses from the bank’s retail business, said the CEO.