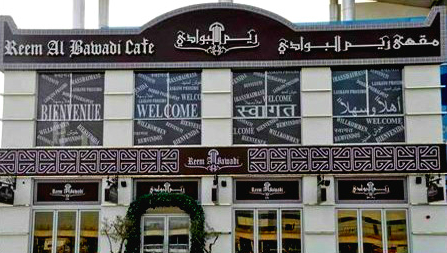 The acquisition is being funded by a mix of the company’s own funds and bank facilities, a statement said.

The move is anticipated to have an immediate impact on Marka’s bottom line financial performance.

The sale is one of the largest food and beverage acquisitions in the UAE relating to a home-grown hospitality brand, Marka added.

Launched in 2001, Reem Al Bawadi currently has outlets operating across the UAE, Saudi Arabia and Bahrain.

“It has become a landmark for Arabic food in the UAE and its recent expansion outside its home market into Saudi Arabia and Pakistan has proven the broad appeal of the brand.”

Marka has planned an expansion programme for Reem al Bawadi across the GCC, with new locations confirmed to open in 2015, including at least two new company owned outlets in the UAE and up to five new franchised outlets in the wider MENA region.

Marka, which was created and listed in Dubai last year, said at the time that it plans to open more than 100 fashion stores, restaurants and cafes across the GCC region over the next five years.

The deal provided Marka with a network of 15 sporting goods outlets across the UAE, and company said it aims to expand the chain across the country and the region.