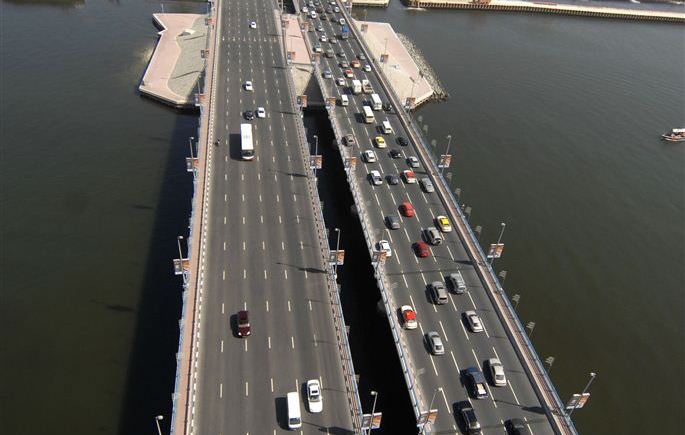 Dubai’s Roads and Transport Authority (RTA) has announced that Al Maktoum Bridge will be closed on Fridays for a month for maintenance works.

The bridge will be closed for road and marine traffic on Fridays – from October 27 until November 24 from 1am to 9am.

Marine traffic will be limited to Sundays and Thursdays between 1am to 5am, a statement said.

“The tentative operation would be undertaken after the completion of all routine, preventive and corrective maintenance of various electro-mechanical systems and a final inspection would be carried out to ensure the effective operation and safety of the facility and its users.”

During the closure, traffic will be diverted to alternative routes including Al Shindagha Tunnel, Al Garhoud Bridge and the Business Bay Crossing, along with exit points at Sheikh Mohammed Bin Zayed Road, the RTA said.

“These arrangements would ensure a smooth traffic flow during the closure, taking into account the closure timing of the Floating Bridge,” said Faisal.

“The RTA confirms that the alternative routes are capable of accommodating the traffic in the area on Fridays when traffic is significantly less compared to the other days,” he added.