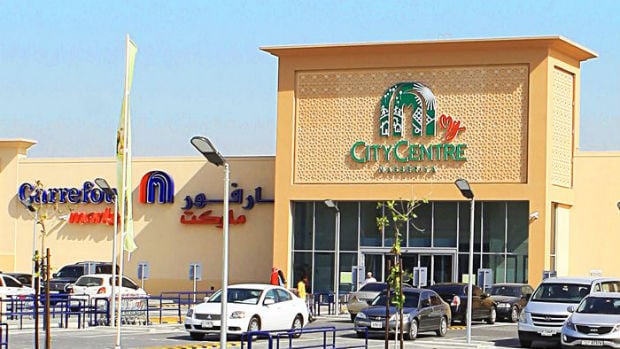 The inaugural centre of the concept, called My City Centre, was launched in Sharjah on Monday, MAF said in a statement.

My City Centre, Nasseriya in Sharjah is an investment worth Dhs84 million and is the group’s first retail concept to be launched after it underwent a rebranding late last year.

Spread across 5,540 square metres, the mall features 21 stores and a Carrefour supermarket, complemented by various services and amenities. Aside from top retail brands, the mall will also have five food and beverage outlets.

“Nasseriya is a booming residential neighbourhood, for which My City Centre will cater to a variety of immediate, daily needs from grocery shopping to banking and dining.”

In addition to My City Centre, MAF has also developed five community centres in Sharjah through a joint venture with Sharjah Holding under the Matajer brand.

The mall developer is also planning to open more ventures under the My City Centre concept across the UAE in the next five years, the statement said.

MAF has aggressive expansion plans in the Middle East as the group plans to invest around Dhs3 billion over the next five years to grow its Dubai businesses.

This includes two new hotel developments, renovating two existing hotels and the redevelopment of its flagship Mall of the Emirates. It will also open four new Carrefour supermarkets in Dubai.

The unlisted firm, which has 70 per cent of its assets based in the UAE, also aims to double the size of its business by 2018.

MAF also said recently that it is planning to build mega malls in Sharjah, Muscat and Cairo while expanding its existing retail projects.