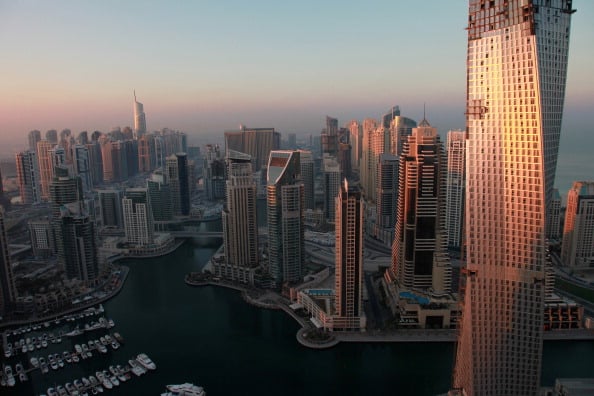 Dubai’s prime residential prices slowed down sharply during the first half of 2014 but are expected to pick up in the later part of the year due to the supply crunch, according to a report by consultancy Knight Frank.

Luxury home prices grew by just one per cent quarter-to-quarter in Q1 followed by an equally sluggish rate during Q2.

“In light of Expo 2020 announcements, we are seeing that some sellers are expecting the value of their home to have risen more than the market will allow and thus being non-negotiable on pricing, resulting in seller and buyer expectations not aligning,” said Victoria Garett, associate partner of residential, Knight Frank.

The decline in prices was also attributed to regulations such as higher transfer fees and the introduction of the mortgage caps- both of which came into effect last year.

Out of all regulatory measures, the mortgage caps were found to be more effective in dampening buyer activity in the emirate, the report said.

Knight Frank noted that the transaction volumes across prime properties were 10 per cent lower than Q4 2013 and almost 28 per cent down on Q1 2013.

“But the lower level of transactional activity doesn’t come as a surprise; an analysis of Dubai’s prime residential property market shows that 25 to 35 per cent of buyers rely on mortgage finance for purchase,” the report said.

However, house prices are expected to pick up as the real estate mortgage lending in the UAE rises.

Data from the UAE central bank shows that financial institutions intend to loosen their credit standards for owner-occupiers and investors.

In addition, most of the prime residential properties are due to be completed in 2014 to 2015 causing a supply crunch.

“That, combined with the healthy economic environment, a well performing labour market and the prospect of loosening credit standards, suggests that residential prices will resume on an upward path in the second half of this year, before seeing a single digit increase in 2015,” the report added.

Despite efforts taken to stem the soaring prices in the emirate, evidence has indicated that property market is overheating.

A recent International Monetary Fund report also urged the emirate’s authorities to introduce measures to curb speculation in the market.