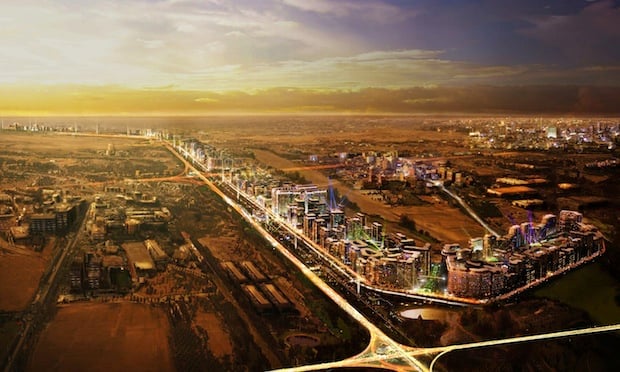 Dubai-based real estate developer Limitless announced on Thursday that it will make an early payment of Dhs 2.07bn to banks and trade creditors this month, after concluding a restructuring agreement with lenders, it announced.

Under the current agreement, Limitless is required to pay its outstanding bank debt of Dhs 4.45bn in three installments spread across 2016, 2017 and 2018.

However, the company will pay Dhs 2.07bn – covering the first installment and 80 per cent of the second – immediately, it said.

A payment of Dhs 1.9bn will be made to banks and Dhs 163m will be given to trade creditors.

Limitless chairman Ali Rashid Lootah said: “We are delighted to have reached 100 per cent lender agreement on our financial restructuring, and proud to be able to outperform the plan with a significant payment that will cover the first installment seven months ahead of time, and 80 per cent of the second instalment more than 18 months early.”

The company reached the deal with lenders after it struggled to settle its $1.2bn restructuring scheme which was due on December 31, 2015.