The special menu is one of the last projects that Joel Robuchon worked on with his protegee and partner Axel Manes, before Robuchon’s death in 2018.

The new menu will be available exclusively for a limited time at L’atelier de Robuchon in Dubai under the direction of Manes himself. It is an ode to the award-winning Robuchon, honoring his love of Japan with items that include flavours he created. 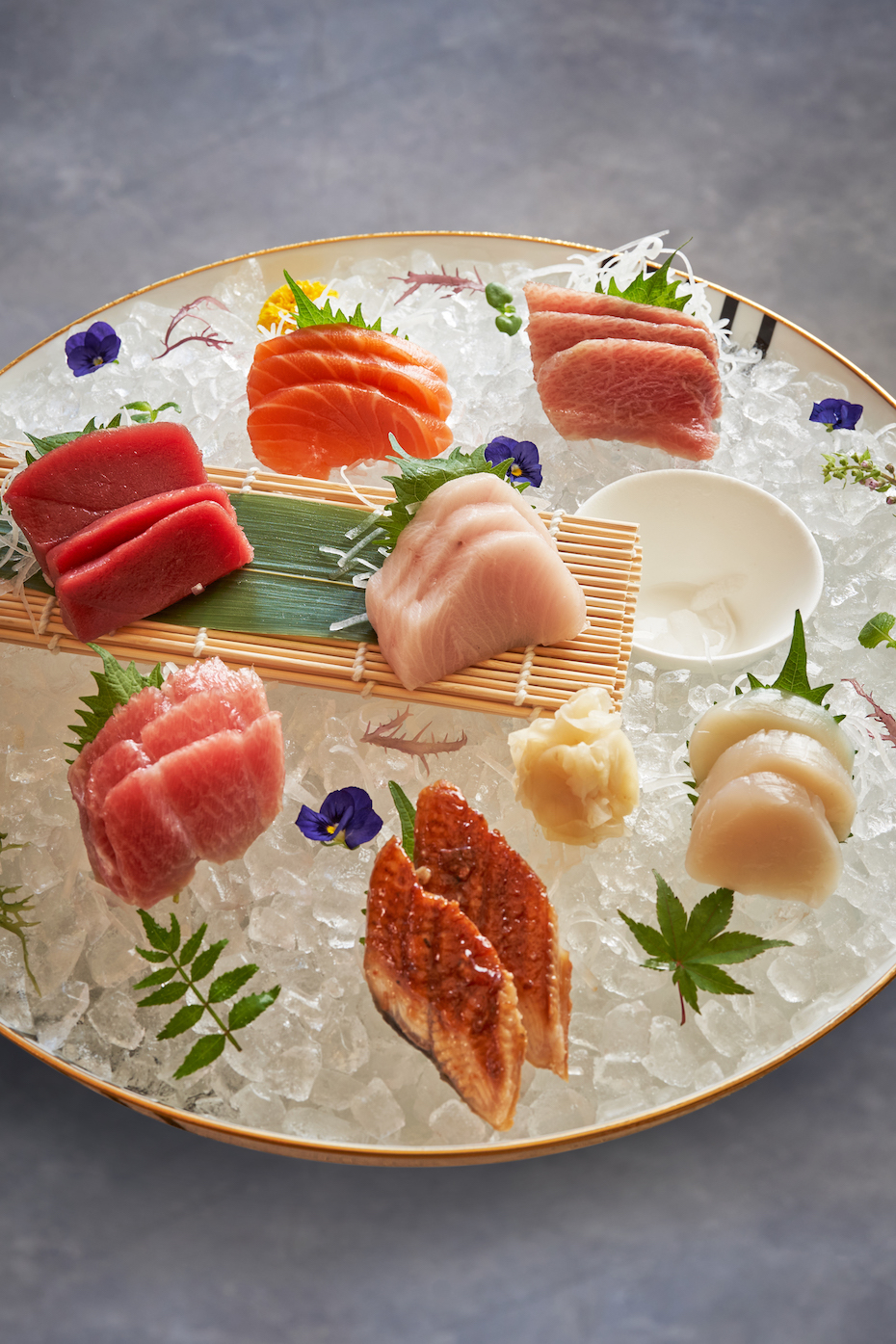 The new sushi menu includes a selection of delicately prepared Japanese dishes. You’ll find “Riz Croustillant” also known as crispy rice topped with black truffle wagyu or bluefin tuna caviar, a variety of the freshest sashimi, signature Nigiri such as the Saint Jaques with Japanese Hokkaido scallops, signature maki rolls with a Robuchon twist like the maguro bluefin tuna with foie gras, a variety of Hosomaki options and Robata skewers. 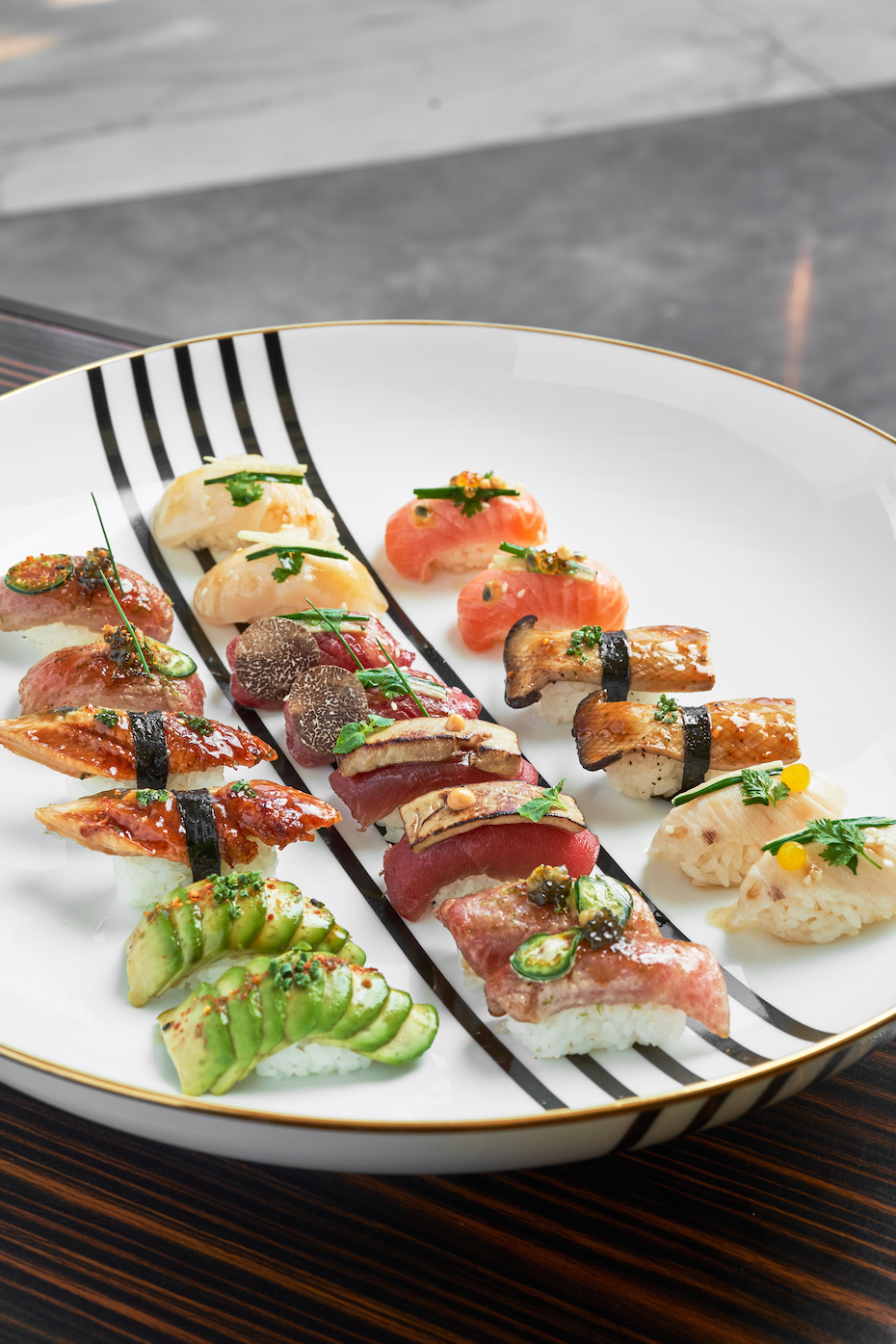 The new menu is also vegetarian friendly with king oyster mushroom or avocado nigiri, the L’exotic maki roll which consists of a mix of vegetables accompanied by a spicy sauce and crispy quinoa, as well as the vegetarian skewers with a selection of king oyster mushroom, green zucchini and Japanese green peppers also known as shishito. 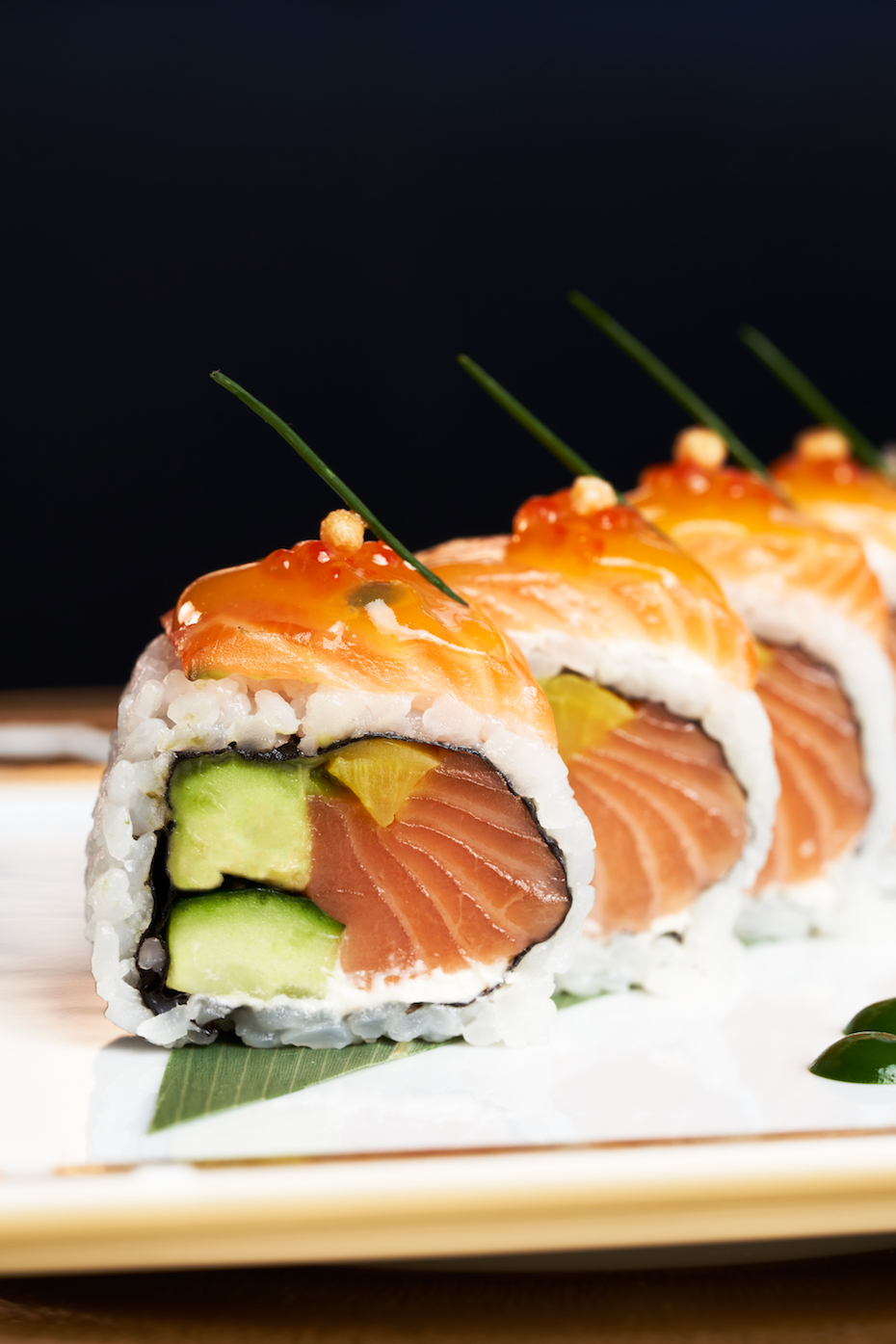 In addition to the a la carte menu, guests can also opt for the ‘Selection Du Chef’ – the premium chef’s selection platter which consists of nine pieces of sashimi, six pieces nigiri, and 12 pieces maki rolls for Dhs762.

Back in 1979, Robuchon reportedly visited Japan for the first time and developed a fascination for the country. He applied Japan’s culinary culture including the style of presentation and the importance of seasonal cooking to his own dishes upon his return to France.