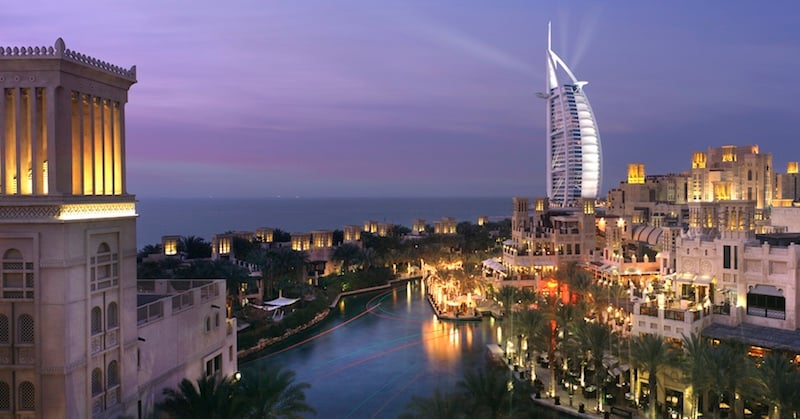 Jumeirah, part of Dubai Holding, the investment vehicle of the emirate’s ruler, will have 31 properties in its portfolio as a result, Silva said.

The group has signed management contracts with hotels in Guangzhou in China and Bali in Indonesia, which will both open within the year, he said, as well as in the Chinese city of Hangzhou, which will open in the next 18 months.

Jumeirah is a 50 per cent partner in the Bali property, Silva said.

In Dubai, Jumeirah’s hotels currently have an occupancy percentage rate in the mid-70s, Silva said, down from a rate in the 80s.

The group is maintaining revenue via a “mild rate increase,” he said.

“Dubai doesn’t have a recession market, it has a maturity market, where it’s still growing, a little short of four percent,” he said.

“But the supply is growing at 5 per cent, so the challenge is too much supply instead of no growth.”

The number of foreign visitors to Dubai grew by around 3 per cent in the first two months of the year to 3.14 million, according to the emirate’s tourism office.

“I doubt that there will be many hotels put into the pipeline today, and that’s typical of a supply and demand nature,” Silva said.

The group’s average revenue per available room is about $500, he said.