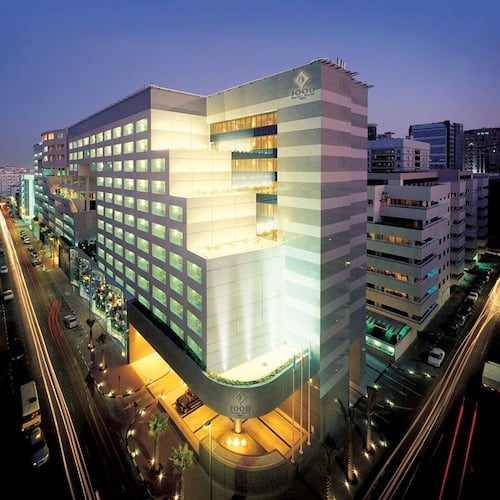 The new company, called Jood Hospitality, is starting operations by taking over the management of the former Taj Palace Hotel in Deira, a statement said.

The five-star property, owned by Juma Al Majid since it opened 14 years ago, has now been renamed the Jood Palace Hotel- Dubai.

The hotel has been fully repurposed and no changes have been made to its operational staff, the statement said.

Founded in 2001, the property has 147 rooms, 12 suites and 90 serviced apartments, as well as food and beverage outlets and meeting and convention facilities.

Senior executive officer at Juma Al Majid Group Ziad Shahrouri said, “Cognisant of the United Arab Emirates’ stance as the established hospitality hub of the Gulf region, Juma Al Majid Group’s independent entry into the sector is with a distinct value, and a new dimension of hospitality.”

The UAE’s hospitality industry is thriving – thanks to rising tourism, and is expected to grow at a compound annual growth rate of 10 per cent between 2013 and 2018, according to Alpen Capital.

Dubai in particular, which has a goal of welcoming 20 million visitors by 2020 – the same year that it will also host the world expo – is seeing a major surge in hotel supply.

According to the Dubai Department of Tourism and Commerce Marketing, a total of 20,000 new rooms are expected to open in 2016. The emirate is further anticipated to have 155,000 new rooms by 2020.