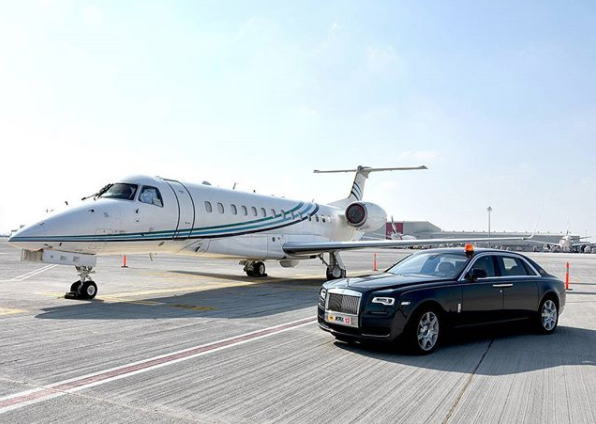 Dubai-based executive aviation company Jetex Flight Support will soon expand into Saudi Arabia as it continues to spread its wings in the GCC.

Speaking at the company’s VIP Terminal at Al Maktoum International in Dubai, CEO and president Adel Mardini said the company was in “the middle of discussions” to establish itself as a fixed-base operator (FBO) in the region’s largest executive jet market and would make an announcement soon.

“We were supposed to make an announcement today about our first flagship in Saudi Arabia but this was postponed because the tender isn’t finished yet,” he said.

The company has made a series of announcement around this week’s Dubai Airshow including a new FBO operation at the VIP Terminal including a 1,600sqm lounge.

It will add to this with a 20,000sqm air-conditioned hangar to accommodate the parking and maintenance of aircraft that is set to be operational by 2019.

Mardini said the company was expanding at the airport having seen 4 per cent growth in flight movements in the first six months of the year. He is expecting 5-6 growth by year-end.

The CEO said the company has 37 per cent market share in the Dubai executive aviation market and was encouraged by an increasing number of owners from outside of the Middle East looking to be based there.

Also this week, the company announced it had been exclusively appointed to manage the first ever FBOs in Oman at the Muscat and Salalah airports.

The contract awarded by Oman Airports Management Company will see the company begin operations when expansion work at both airports is completed.

“The traffic at these two airports is 4,000 movements per year for the time being. We will work with Oman Airports and with the government to increase the business volume and divert more business to this location,” Mardini said.

Jetex also has operations at terminals in 25 other markets after establishing its first at Paris Le Bourget Airport in 2009.

Mardini said there were no plans to expand into the region’s largest executive aviation market, the US, for now but the company did open a new FBO in Sao Paolo, Brazil last month.