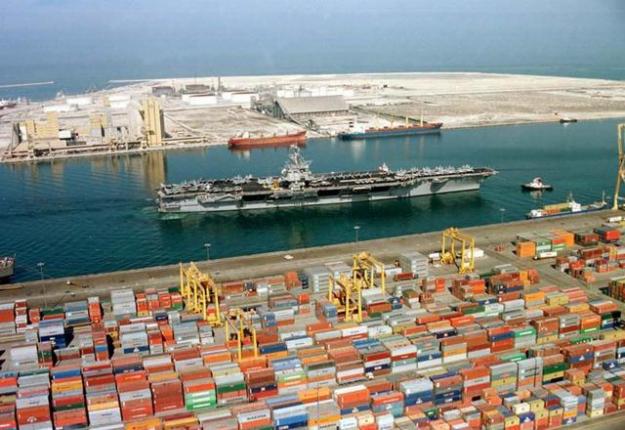 Dubai’s Jebel Ali freezone (Jafza) will waive an estimated Dhs35m in fines owed by its customers, it announced on Sunday.

The move is in commemoration of the UAE government’s designation of 2019 as the ‘Year of Tolerance’, a statement said.

In addition to promoting the Year of Tolerance, the initiative is also expected to “impact Dubai’s economy positively”, as these funds will now allow firms to increase investment in their operations and help them grow, it added.

The waiver will also support the government’s goal of further enhancing its ‘Ease of Doing Business’ rating, to attract new companies and investors considering operations in the Middle East.

Sultan Ahmed Bin Sulayem, chairman of the Jafza Authority said: “This is one of many initiatives to create a business environment that promotes growth and reduces costs.”

Jafza has over 7,500 multinational companies that employ more than 135,000 people. The freezone accounts for 23.9 per cent of total FDI (Foreign Direct Investment) flow ‎into the country..

‎The facility contributes 33.4 per cent of Dubai’s GDP every year.