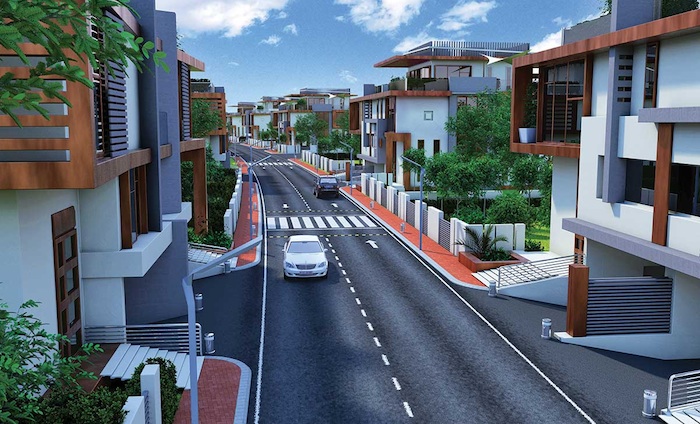 Dubai-based Ilyas & Mustafa Galadari Real Estate group announced that it has awarded a construction contract to the McFadden International Construction Group for its Avenue 353 project.

The project, located within a gated community in the City of Arabia development, was launched in March 2015 and features high-end four-storey villas.

Each villa includes a functional basement level that comes with a maid’s room, laundry, store and additional space for a cinema room and gym or auxiliary kitchen. A mezzanine floor houses a private guestroom.

The overall City of Arabia development will also feature Mall of Arabia – which will include over 1,000 retail outlets, Wadi Walk – a waterfront community with apartments, outdoor cafes and retail outlets and Elite Towers – a group of commercial and residential buildings.

With a total of 8,200 residential components, City of Arabia is slated to house 32,800 people on completion.

However, the risk of an oversupply appears to be minimal, considering the anticipated population growth of close to 400,000 over this period, the report added.