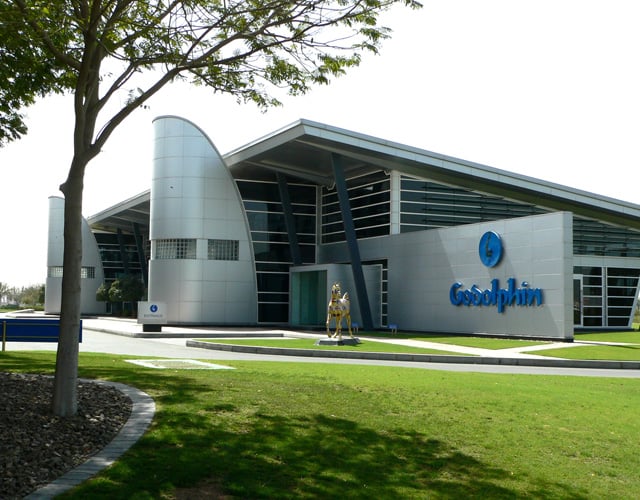 The racing stable, which is owned by Dubai ruler Sheikh Mohammed bin Rashid al Maktoum, has appointed John O’Shea as the head trainer for its Australian unit.

“Over the last fifteen years, Sheikh Mohammed has led Darley’s development and investment in Australia with incredible success and this announcement is a natural next-step,” said John Ferguson, Bloodstock advisor to Sheikh Mohammed.

Henry Plumptre, Godolphin’s racing manager and managing director of Darley in Australia, said: “This is a significant moment for everyone involved in Australian racing. It confirms the quality and popularity of the racing industry here.”

With the new stable, Godolphin will be the largest horseracing operation in the southern hemisphere with operations in key markets across the world including the UK, Ireland, France, the US and Dubai.

Godolphin underwent a few operational changes after being hit by a doping scandal last year.

The British Horseracing Authority banned former trainer Mohammed al-Zarooni after he was found guilty of administering steroids at the stables in Newmarket.

Following the scandal, Godolphin gave its trainers the full responsibility for running their stables and scrapped the post of a racing manager.

Such operational changes will help safeguard horse welfare and ensure compliance with all relevant laws and regulations, the stable said on its website following an internal review post the doping scandal.

Godolphin has won 209 Group One races in different countries since Sheikh Mohammed established training operations in Dubai and England in 1992.