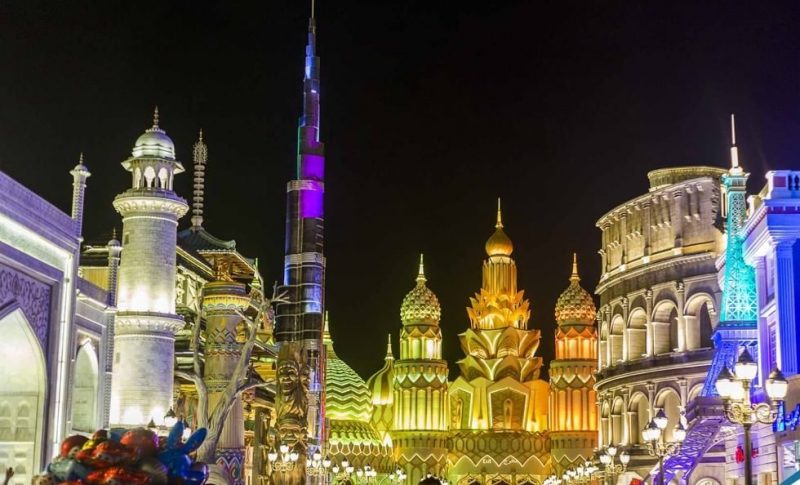 Dubai’s Global Village will extend its current season by an additional week, it announced on Wednesday.

The 23rd season was scheduled to run from October 30 to April 6, 2019. However, the destination will now stay open until April 13.

After receiving a positive response from over 150,000 followers in two days, the destination decided to push back its closing date.

It also has more than 160 food and beverage outlets spread across the venue.

Among the highlights this season is an interactive theatre hosting workshops and events for children, six new rides at the Carnaval funfair and a larger video gaming area.

Ahead of the start of this season, Global Village officials said transport in and around the venue had been improved with better road access to the site, including dedicated public transport lanes.

Global Village is open from 4pm to 12am from Saturday to Wednesday and 4pm to 1am on Thursdays, Fridays and public holidays.

The multicultural festival park attracts more than 5.3 million guests each season and records an average of more than Dhs2.2bn worth of business transactions.