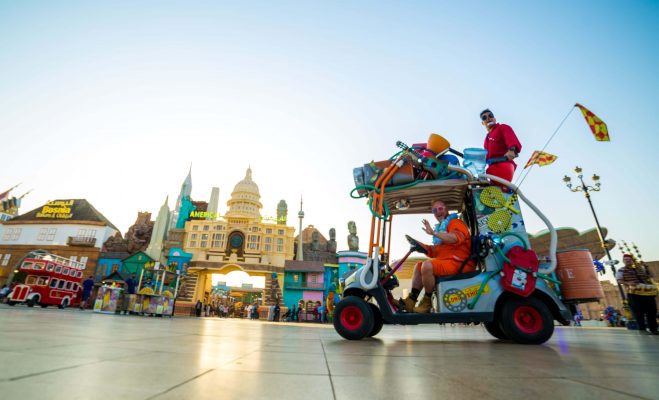 Du introduced its 5G network in the UAE this year, with the technology expected to have a major impact on consumers and businesses.

Opened on October 29, the 24th edition of Global Village features mores than 3,500 shops and restaurants.

Due to run until April 4, 2020, the event will also have 20,000 culture and entertainment shows and is expected to draw thousands of visitors.

The UAE has seen 5G network rolled out across several destinations this year as operators set to expand its coverage.

Last week, it was announced that Etisalat had partnered with DMCC to convert Dubai’s JLT (Jumeirah Lake Towers) area into a 5G-powered district.

In August, Etisalat also announced the availability of 5G coverage in the world’s tallest tower – Burj Khalifa in Dubai.