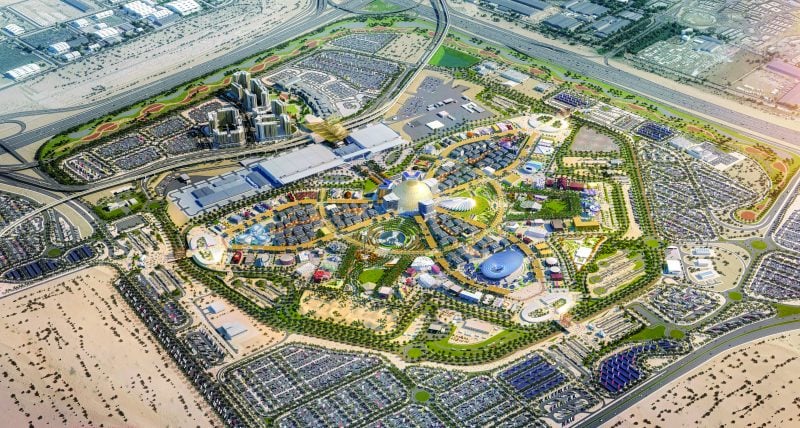 Expo 2020 Dubai organisers are expected to discuss a possible opening delay of up to a year due to the global coronavirus pandemic, according to officials from several of the countries involved.

A year-long postponement is one of several options to be discussed on a conference call on Monday, and organisers haven’t ruled out the scheduled late-October start, they said. Any final decision would have to be made by member states of the Paris-based Bureau International des Expositions (BIE), which awards the event.

Government officials and business leaders in Dubai have for years touted the showcase event as a potential bonanza for the emirate, and have spent billions of dollars building hotels and facilities in expectation of millions of visitors.

But with the spread of the virus, the UAE has shut airports to passenger traffic and urged residents to stay at home.

Members of the Expo steering committee, representing UAE officials and foreign countries set to exhibit, will hold a virtual meeting on Monday. Four foreign officials from countries involved said options on the table will range from maintaining the current opening date to a delay of several months or even a year, as has happened with the Tokyo Olympics.

A spokesman for Expo 2020 Dubai reiterated that organisers continue to closely monitor the global pandemic and are regularly reviewing plans and preparations in line with guidance from UAE and international stakeholders.

A spokesman for the BIE said the steering committee meeting would “reassess and adjust planned preparations,” adding that a change of date requires a two-thirds majority vote from its members.