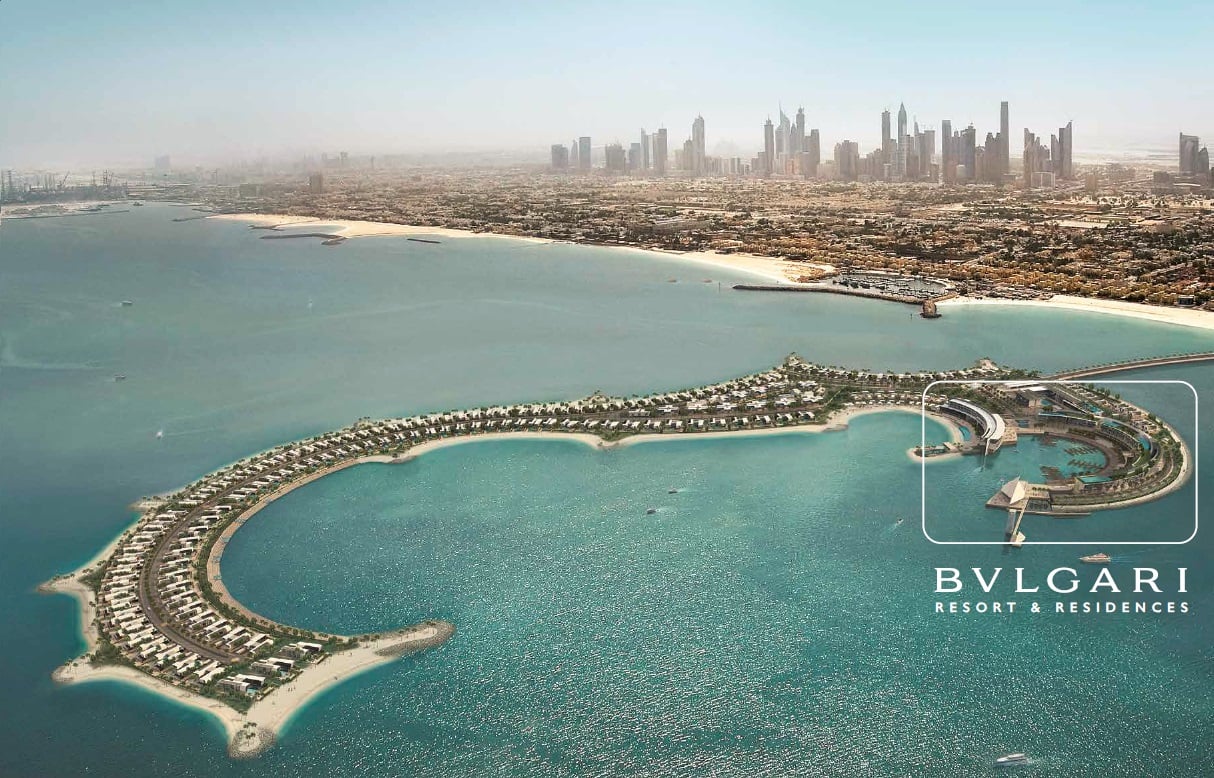 A 14,000 square foot penthouse at the upcoming Bulgari Resorts and Residents project in Jumeira Bay has become Dubai’s most expensive after being sold for Dhs60m ($16.3m), according to reports.

Daily Khaleej Times reported the sale saying the apartment, which is due to be completed at the end of this year, easily surpassed the Dhs42m ($11.4m) paid for a penthouse at Fairmount the Palm in December 2012.

The publication quoted luxury sales director Alexander Von Sayn Wittgenstein, who brokered the deal, as saying the penthouse boasted 270 degree views of Downtown Dubai and was the largest he had come across for a branded development.

Other branded residential developments in Dubai include the Armani residences at the Burj Khalifa and several other linked to hotels on the Palm Jumeirah.

They are known to attract a nearly 50 per cent premium in terms of price per square foot compared to traditional property, according to a 2015 analyst by Luxhabitat.

The wider Bulgari Resort and Residences project is also expected to break records when it opens late this year or early next year.

Bulgari executive vice president Silvio Ursini told Gulf Business in January that the hotel at the site would be the emirate’s most expensive when it opens it doors.

The resort project is part of an agreement between Bulgari and Dubai holding company Meraas, which is separately selling 50 mansion plots on the seahorse shaped island.