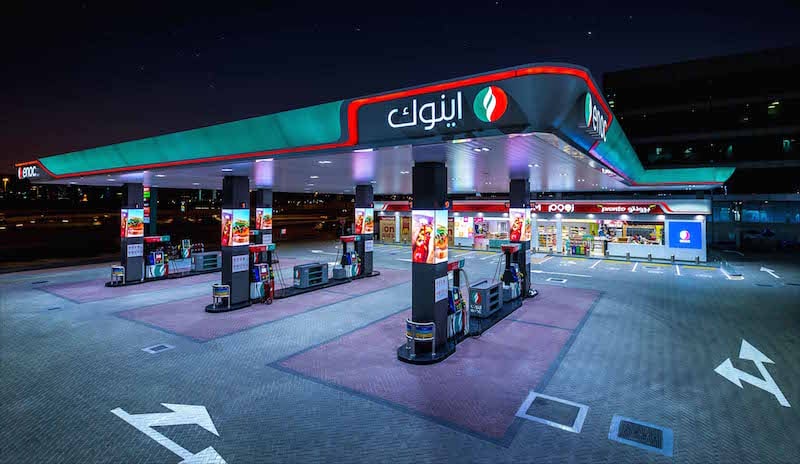 Dubai-based ENOC group has announced plans to boost its services in Saudi Arabia to meet the growing fuel station demand in the kingdom.

The group’s retail arm will increase its service station network by more than eight fold by 2030 to reach 124 stations from 14 at present, it said in a statement.

The new service stations will be located in different areas across the kingdom covering the east, west and central regions.

Over the next five years, ENOC plans to open 45 new service stations.

All the upcoming service stations in the kingdom will have provisions for solar PV panels to be installed on the roof of the canopy. The stations will also have fully integrated digital wall displays on forecourt columns and Zoom convenience store entrances.

Through its expansion plans, ENOC said it will provide employment to over 500 people across the kingdom.

Saif Humaid Al Falasi, Group CEO, ENOC, said: “Our growth plans for the Saudi market come as part of the group’s retail expansion strategy aimed at not only boosting domestic economic sentiment but also providing an impetus to our international growth plans.

“We strongly represent continued foreign investments into the kingdom that rose by 110 per cent in 2018 to reflect the country’s diversification to non-oil industry trade between countries through goods and consumer products.

“This is an important milestone in our geographic expansion to Saudi Arabia.”

At the end of last year, ENOC unveiled a five-year plan for its retail expansion in Saudi Arabia.

The Saudi government aims for 1,200 fuel stations to be built across the kingdom in the coming years.