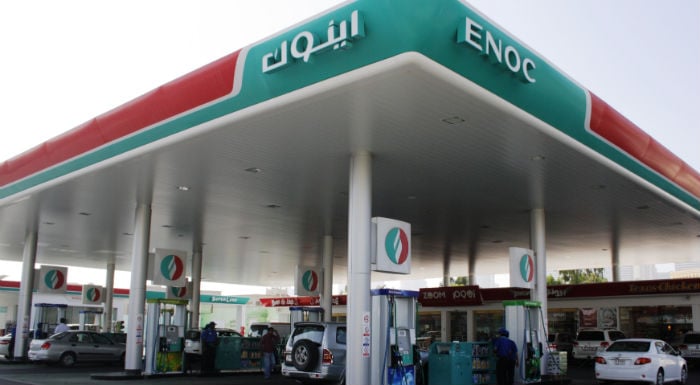 ENOC, owned by the government of Dubai, said its price cut reflected “the recent decline in international prices” and would have a positive impact on the emirate’s economy, particularly the manufacturing sector.

Unlike neighbouring Abu Dhabi, the capital of the United Arab Emirates, Dubai does not have significant oil reserves. Although petrol prices are capped across the country, diesel prices are not.

In 2011 ENOC said it faced a loss of Dhs2.7 billion ($735 million) to sell petrol at the subsidised rate after buying it at international prices and said the situation was “clearly not sustainable or viable for the company”.