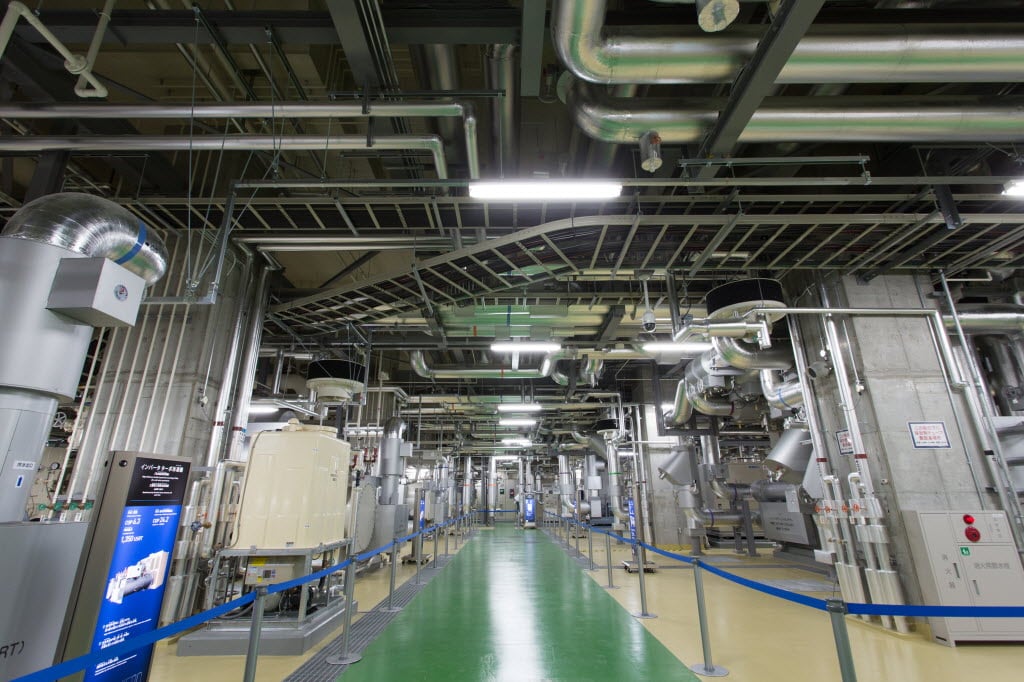 The acquisition loan will be for $600 million and priced at 205 basis points above the London Interbank Offered Rate, the bankers said, asking not to be identified as the information isn’t public. Emirates NBD PJSC and Mashreqbank PSC will also help finance the deal, according to the bankers.

The sale of Palm District Cooling is the latest asset disposal by Istithmar, whose parent company, Dubai World, needs to repay $4.4 billion to creditors in 2015. Istithmar World sold hotel resort Atlantis to Investment Corporation of Dubai earlier this month for an undisclosed sum and also its 50 percent stake in the Fontainebleau Miami Beach Hotel.