Dubai's Emirates launches one of 'its biggest ever sales' - Gulf Business 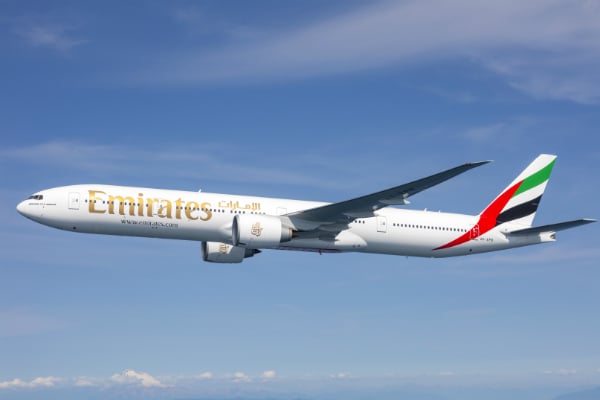 Dubai airline Emirates has launched one of its “biggest sales” yet with special fares to over 70 global destinations within its network, it announced on Sunday.

Reduced fares are available to destinations across the Americas, Europe, Middle East, and the Far East.

Emirates, which has the world’s biggest fleets of Airbus A380s and Boeing 777s, flies to over 150 destinations worldwide.

The airline, which recently announced plans to expand operations to Canada, also expects single-digit percentage increase in its US capacity in 2018, an official said last week.

Matt Schmid, senior vice president, Emirates North America, told Reuters that travel demand to and from the US is back at levels from before January 2017.

Emirates has already increased the number of flights on some U.S. routes it had reduced last year after U.S. government travel restrictions weakened demand.

“Now we are really back on track,” he said. “Demand is extremely strong again.”