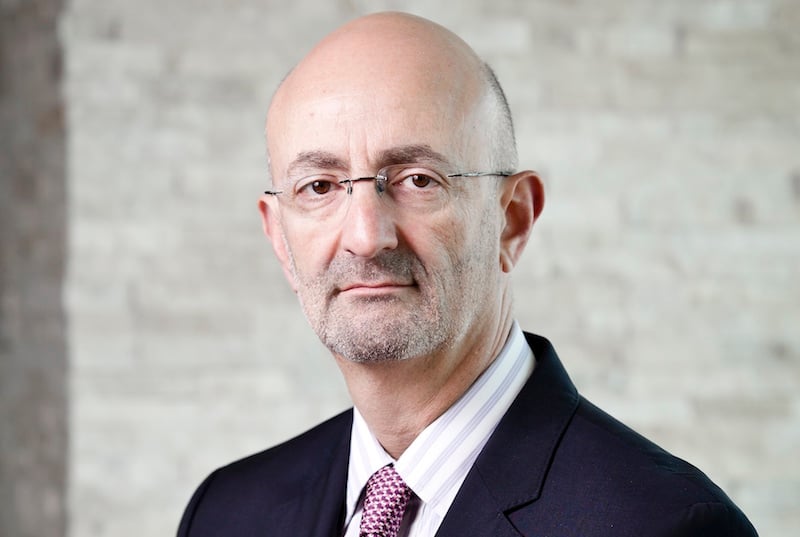 The private bank did not reveal the reason for his departure.

Sifri joined the Dubai-based bank in 2008 prior to which he worked with Shuaa Capital.

His replacement will be announced in “due course” the bank said in a statement.

“In his capacity as CEO, Khaled has positioned the bank as a recognised partner for people looking to preserve or grow their wealth,” said a representative of the board.

“Looking ahead, we will build on the momentum of EIBank and continue making progress on our long-term goals.”

EIBank recently revealed that a 31.5 per cent drop in its net profit for 2018 to reach Dhs38.71m. Operating income also fell 21 per cent to Dhs136m, while total assets under management decreased 7.97 per cent to Dhs9.69bn.