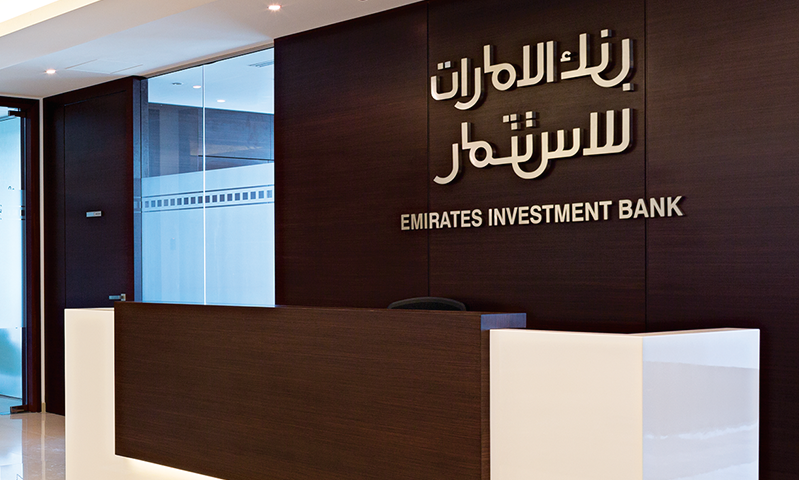 Dubai-based private lender Emirates Investment Bank (EIB) has appointed Gaurav Shah as its new CEO, it was announced on Monday.

He takes over from CFO Imad Bou Khouzam, who was appointed as the interim chief executive officer in June last year.

Shah was previously serving as the CEO of Al Rajhi Capital in Saudi Arabia, a role he held for nine years. Priori to that, he also worked with Credit Suisse Global Investors, as well as Morgan Stanley and Deutsche Bank.

Bou Khouzam will continue in his role as chief financial officer, a statement said.

“Over the past few months, we have implemented a set of revisions to Emirates Investment Bank’s risk appetite, which has resulted in a decline in the balance sheet,” said Bou Khouzam, while announcing the results.

“Nevertheless, we have been able to sustain our exposure to investments and maintain a healthy net interest and investment income over the period.”