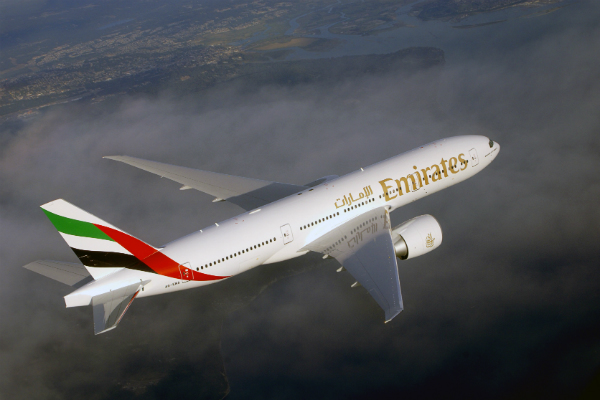 Dubai airline Emirates could potentially be forced to pay millions of dollars in compensation to passengers hit by flight delays after being refused permission to appeal a judgement by the UK’s High Court.

The airline and several other foreign carriers had argued that European EC261 compensation rules for flight delays that caused passengers to miss their connection did not apply to onward flights outside of the European Union.

It now faces paying up to EUR600 ($738) to each passenger who misses his or her connection in Dubai on flights from Europe and as a result reaches their final destination three hours late.

The UK’s Appeal Court had rejected Emirates’ appeal last October. The latest rejection from the Supreme Court was because the case did not have an arguable point of law as the Court of Justice of the European Union had already given a clear answer.

The UK’s Civil Aviation Authority said it will now continue with enforcement action against Emirates, requiring the carrier to amend its policies and make payments against claims it previously refused.

“Emirates priority should be looking after its passengers, not finding ways in which they can prevent passengers accessing their rights,” said CAA chief executive Andrew Haines.

“They have failed in their attempts to overturn the Court of Appeal judgement, which now means that millions of pounds worth of compensation is due to its customers. It is time for Emirates to pay what is owed.”

Emirates said it was disappointed by the refusal to appeal but said it would “comply with all legal requirements” based on the judgment and “advise customers of its approach in due course”.

The CAA had previously said up to 200,000 people a year were affected by airlines’ refusal to pay compensation. Passengers have up to six years to make their claims.