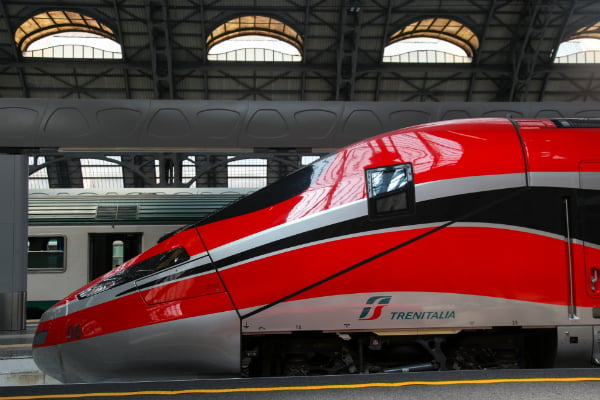 The agreement will allow Emirates passengers to book train tickets from airports served by the airline in Bologna, Milan, Rome and Venice to onward destinations in Italy.

“With Trenitalia, travelling to the Far East from Foggia, or to Padova from Sydney has never been easier,” said Hubert Frach, Emirates’ divisional SVP, commercial operations, West.

Emirates said passengers would be able to board Trenitalia trains directly without needing to exchange their boarding pass and would be assigned a seat and car number on their e-ticket.

Passengers in first and business class will automatically be booked for first class train tickets to their final destination.

Those in Emirates first class and Trenitalia executive class will also be able to access each company’s respective lounges where available.

Emirates said it transports 1.6 million passengers to and from Italy each year via eight flights a day.

It also codeshares on a new route to Catania, Sicily, that began last month.