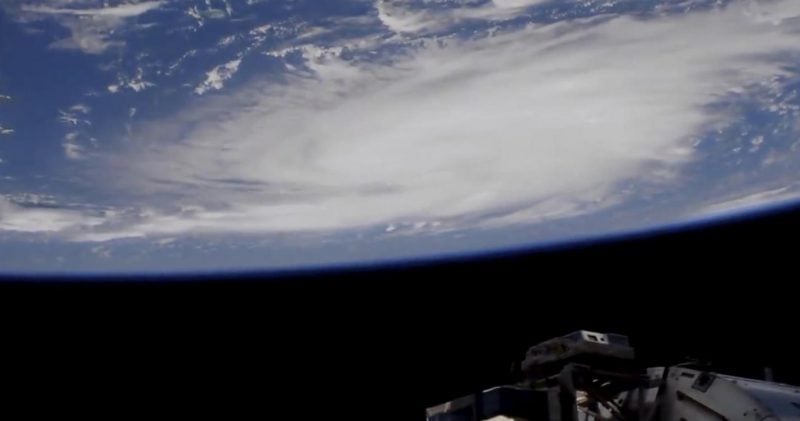 The threat of Hurricane Dorian has forced Emirates to cancel several flights to and from the US state of Florida.

“Customers booked for travel with Emirates on a ticket purchased before 30th August 2019 and for travel up to 8th September, can opt to change their flights up to 7 days later than originally booked,” the airline said in a statement published on its website.

“Customers are requested to contact their travel agent or booking offices to make changes to their bookings. Customers are advised to check their flight status for the latest updates.”

Hurricane Dorian, currently a Category 3 storm, is now menacing the east coast of Florida, where it is expected to linger before slowly moving up the eastern seaboard of the United States.

It previously devastated parts of the Bahamas, when it slammed into the island nation as a Category 5 – the highest category for Atlantic Ocean hurricanes. With wind gusts of more than 295 kilomtres per hour (185 miles per hour) at its peak strength, it is the most powerful storm recorded anywhere on Earth this year.

Thousands of flights have been cancelled so far due to Dorian, with several airports closed. More cancellations and closures are expected as the storm moves across the United States, particularly large coastal cities.