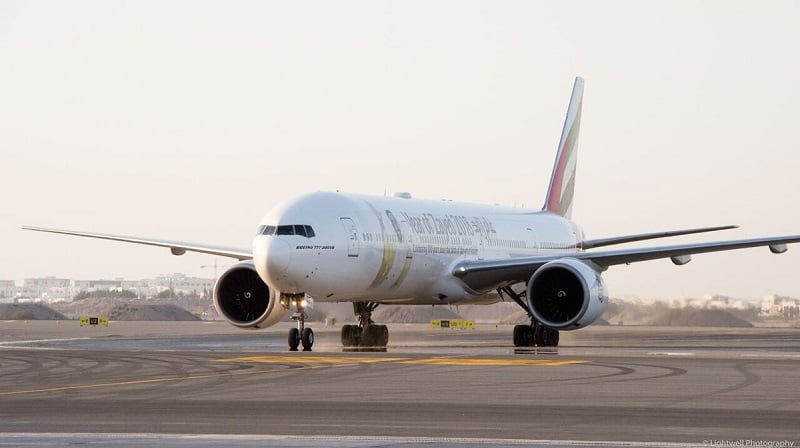 Dubai airline Emirates has apologised after staff forced a disabled teenager and his family to leave a plane.

The UK’s Guardian reports that the 17-year-old, who has epilepsy and autism, boarded a flight last Wednesday from Dubai to Lyon after a long-haul journey from New Zealand via Australia.

His mother, Euronews journalist Isabelle Kumar, said they had phoned the airline in advance to ensure it was aware of her son Eli’s needs.

However, when the family boarded their connection in Dubai and requested a seat with a vacant seat next to it in case Eli had a seizure staff wanted to see a medical certificate.

Kumar couldn’t find it initially so she called her son’s doctor and asked her to email it but staff then refused to look at the document or speak to the doctor, she was quoted as saying.

Emirates crew then said the certificate should be shown to ground staff, despite the family having checked with Emirates staff at check in and the departure gate previously.

Thanks @emirates for removing our family from your flight. Our son has epilepsy: we had told you, just come 14 hr from Melbourne, got his doctor on the phone & medical clearance while still on board. He has #autism & severe learning difficulties – v traumatic. pic.twitter.com/1JXw9A4EYM

The family, which included Kumar’s husband and their 10-year-old twins were then asked to disembark and staff threatened to call the police if they did not comply.

“The children were crying, Eli was really distressed, he was biting his arm which is how he copes with stress, holding his head in his hands,” Kumar was quoted as saying.

“We managed to get him off OK, and there was an emergency medical team waiting. They thought he’d had a medical emergency, but we said he was fine. They couldn’t understand why we had been kicked off. They immediately agreed he was fine to fly, but we were not allowed to re-board. The lack of humanity was really shocking.”

The journalist said the experience had left her children distraught.

The family eventually departed the next day on a flight to Geneva but Eli had a seizure upon arrival, which Kumar said was due to exhaustion, and two of their bags were missing.

They were then forced to pay GBP572 ($750) for a car transfer back to Lyon, which the airline said would be refunded.

Kumar said she would think twice before travelling with Emirates again.

An Emirates spokesperson said the airline was “very sorry for any distressed and inconvenience caused to Ms Kumar and her family”.

“Such situations are usually difficult for operational staff to assess, and they opted to act in the
best interest of our passengers’ safety as well as on advice from our medical team,” they said.

“Our customer service team has been in touch with the family, and we have offered them a complimentary hotel stay while in transit and rebooked them on another flight departing on 26 July.”