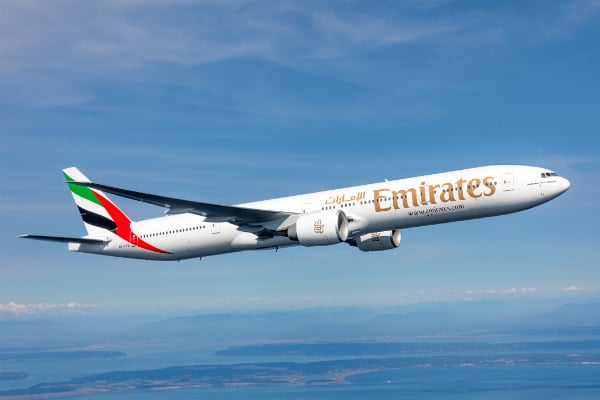 The new flight from June 14 will mean the carrier provides three daily services to New Zealand including between Dubai and Auckland and Dubai and Christchurch via Sydney.

Emirates said the route was also the only year-round non-stop daily flight between Auckland and Bali, allowing passengers to stop over.

The service will be operated by a Boeing 777-300ER with eight seats in first class, 42 in business class and 304 seats in economy class and 20 tonnes of cargo capacity.

Emirates president Sir Tim Clark said the route would serve the “strong demand” for travel to the two locations and provide passengers with the opportunity to stop over.

“We are confident that our year-round service between Auckland and Bali will be well received by our customers, not only in New Zealand and Indonesia, but also from our global network particularly from markets like the UK, Europe and the Middle East,” he said.

EK450 will leave Dubai International Airport at 6:55am and arrive in Bali’s Denpasar at 8:20pm. It will then leave for Auckland at 10:00pm and arrive at 10:00am the following day.

The addition will mean a third daily service for the carrier between Dubai and Bali during the summer, reducing to a double daily service from October 28.