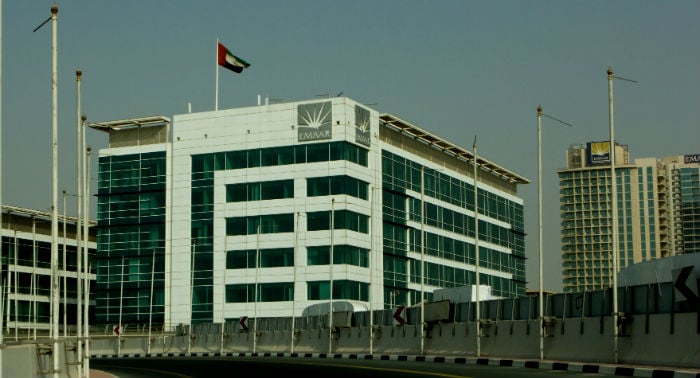 Emaar Properties, Dubai’s largest developer, posted a 28 per cent drop in fourth-quarter net profit on Thursday, missing analysts’ forecasts, as costs soared amid revival of stalled projects in the emirate.

The builder of the world’s tallest tower, the Burj Khalifa, reported a quarterly profit of Dhs512 million ($139.39 million) compared with a profit of Dhs716.7 million in the prior-year period.

A Reuters poll of five analysts estimated an average net profit of Dhs546.25 million for the quarter.

A gradual recovery in Dubai’s property market – buoyed by return of speculative buyers – has helped Emaar revisit some of its projects which was put on hold after the emirate’s property crisis in 2009, and renew its international growth plans.

Its shares have benefited from the revival of the emirate’s battered property market, gaining 30 per cent year-to-date and nearly doubling in the last one year.

“Emaar capitalised on the city’s resurgence by investing in creating prime real estate assets and strengthening our shopping malls and hospitality businesses,” said Mohamed Alabbar, the chairman of Emaar Properties.

Revenue for the quarter was Dhs2.7 billion, a 20 per cent increase over Dhs2.2 billion during the same period in 2011, Emaar said in a bourse statement.

Cost of revenues soared to Dhs1.5 billion for the quarter compared with Dhs970 million in the prior-year period.

The company signed a $500 million loan in December to finance its Emaar Square project in Turkey.

Emaar’s latest offering, serviced residences in Downtown Dubai, was sold out one the first day of its public launch, the developer said in a statement following the event last week.

The company said more than 80 per cent of its projects launched last year have been sold.

Shares of Emaar ended 0.2 per cent lower on Dubai’s bourse prior to the release of the results.