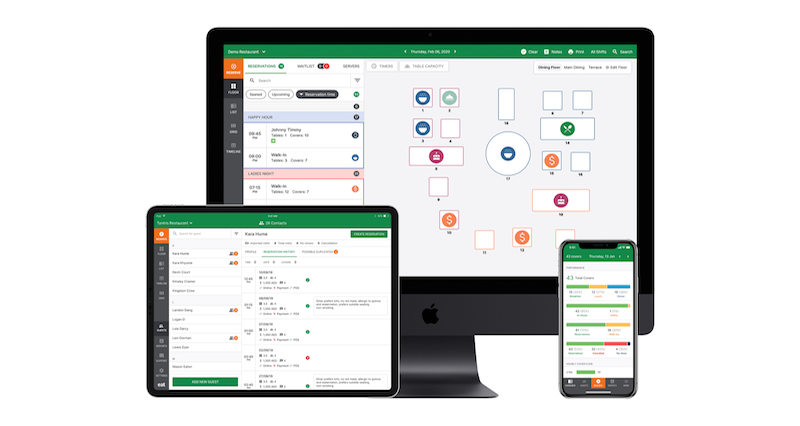 Dubai-headquartered Eat App has raised a $5m Series B funding round, to embolden its regional presence and scale its workforce, it announced on Monday.

Besides augmenting its sales and engineering teams and growing regionally, especially in Saudi Arabia, Eat App will also invest in R&D, unique IP and technology.

Eat App has also developed a partnership network, fueling reservations for consumer facing platforms such as Google, TripAdvisor, Zomato and Time Out, among others.

In 2019, Eat App has generated over $32m in revenue for its restaurant partners, the statement said.

“In addition, restaurants employ 30 per cent of the Saudi workforce, which is the largest employment sector in the country.”

“In the past 12 months, Amazon has entered the space with its investment in SevenRooms and Dubai’s Kitopi has raised $60m in series B funding. It’s a great time to be taking part in the paradigm shift happening currently in the food tech space.”