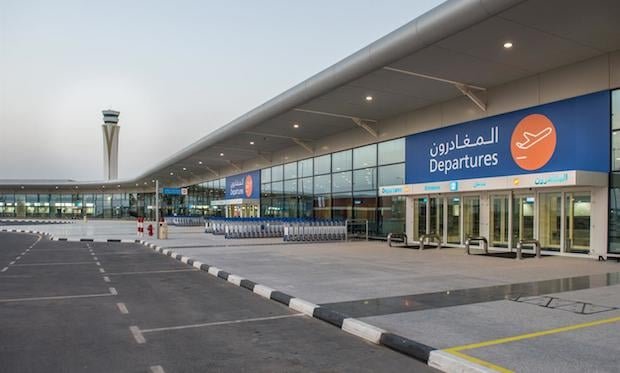 Dubai World Central (DWC) posted a 161 per cent rise in passenger traffic in the third quarter of the year, operator Dubai Airports revealed on Monday.

The growth in passenger traffic was mainly driven by flydubai, which operates 35 weekly flights to five destinations from DWC, the statement said.

Qatar Airways and Wizz Air are the two other major carriers that operate scheduled passenger operations from DWC.

The three passenger carriers operate an average of 140 weekly flights to 10 international destinations from the airport.

Paul Griffiths, CEO of Dubai Airports, said: “We are very happy with the way passenger traffic has been growing at DWC. But this is only the beginning.

“By the end of next year the airport will see tremendous growth as it becomes the new home for flydubai. The project to expand the annual capacity of the passenger terminal at DWC from five million to 26 million passengers in underway and on track to be completed by the third quarter of 2017.”

It is evident that passengers have taken to DWC, despite its distance away from the centre of Dubai, opined Saj Ahmad, chief analyst at StrategicAero Research.

“With Dubai South investing heavily in infrastructure, the speeds of access to DWC is now a barrier that has been overcome and its stands to good reason that flydubai will benefit immensely as it co-locates all its operations under one new customer built hub that assures their long term organic growth,” he said.

“Whether Dubai International remains the city’s second airport or is eventually closed once heavyweight Emirates makes the shift over to DWC remains unclear.

“But what is clear is that DWC has shown that it is more than ready to absorb airline growth and investment will continue long after the airport is complete by the end of the next decade,” he added.

In terms of freight operations, 32 scheduled cargo operators currently fly out of DWC to 107 destinations.