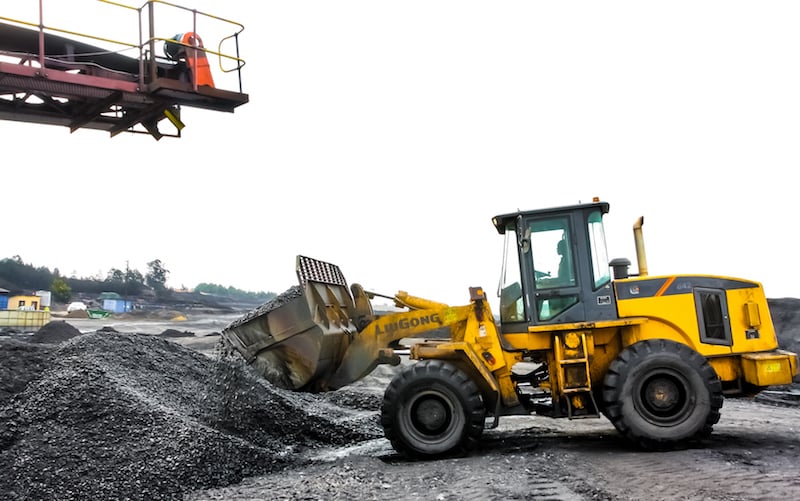 Dubai’s DSA Investments has teamed up with two South African companies to bid for coal assets that Glencore was pressured into selling to a company controlled by the politically connected Gupta family in 2015.

Orchid Mining, a unit of DSA, owns 49 per cent of the venture making the bid and the balance is held by the Smada Group and Nehawu Investment Holdings, which invests funds on behalf of the National Education, Health and Allied Workers’ Union.

“I see the opportunity in the coal industry,” said Yusuf Adams, the founder of Johannesburg-based Smada, which has 4,000 employees and mainly operates in the property, security and information technology industries. “Partnering with DSA is an opportunity for Smada.”

Tegeta Exploration & Resources (Pty), which owns the coal mines and was controlled by the Gupta family and a son of former South African President Jacob Zuma, became embroiled in controversy because of corruption allegations around its supply contracts with power utility Eskom Holdings SOC. The company is now under administration.

Its assets include the Optimum coal mine, the Koornfontein colliery and a share in Richards Bay Coal Terminal, which allows it to export the fuel. Port access for coal producers in South Africa is a prized asset and Richards Bay is the biggest coal export port on the continent.

The venture will bid for all the assets, said Adams, adding that Smada derives its name by spelling his surname backward. By being 51 per cent owned by black South African companies it complies with Eskom’s procurement guidelines as it tries to boost black participation in the economy a quarter of a century after the end of apartheid. Initially the venture hadn’t included Smada.

Adams said he was introduced to DSA by the Qatar Investment Authority, with which he has “a relationship.”

Louis Klopper, one of the business rescue administrators running the sales process, confirmed the bid from DSA and Smada. The deadline for bidders submitting their information is Tuesday evening South African time and they are targeting a final decision on the winning bidder in about a month.

A sale could end the controversy around the mines that have sunk into disrepair.

In 2015, the then-mining minister, Mosebenzi Zwane, flew to Switzerland to meet with Glencore’s chief executive officer, Ivan Glasenberg, to convince him to sell the assets to the Guptas. Eskom loaned them part of the money to buy the company, and gave them supply contracts on favourable terms. The transaction is being investigated by a state-appointed commission of inquiry into allegations of corruption.