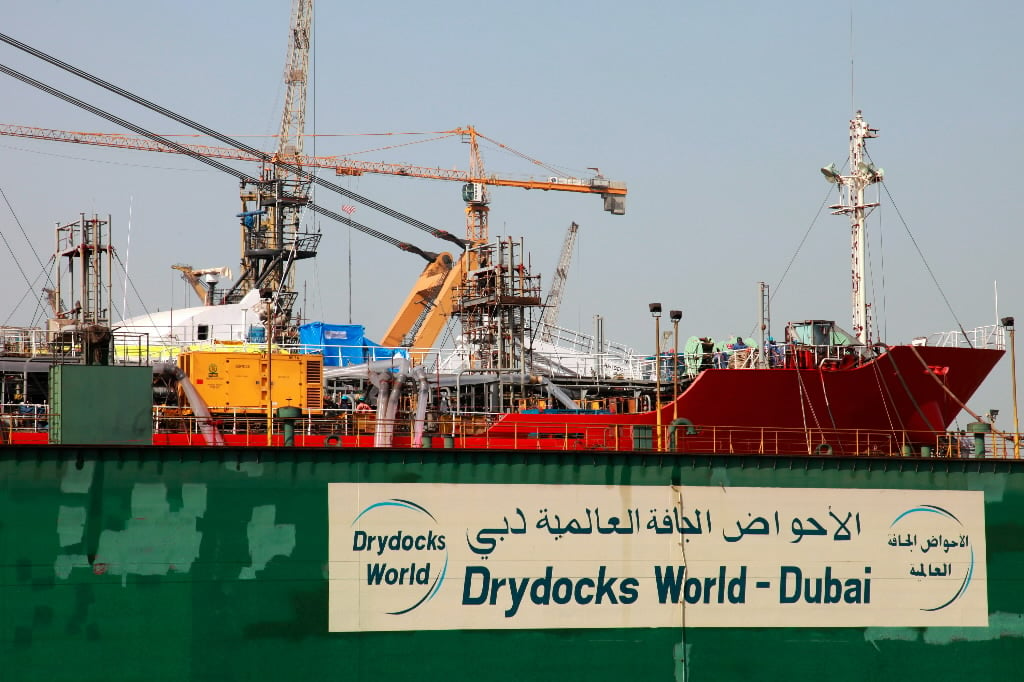 Drydocks World, the Dubai-based group which has undergone a multi-billion-dollar debt restructuring, said on Monday it had been commissioned to construct the largest rig ever built for the North Sea in a deal worth $730 million.

The order from a company called Drill One Capital – whose backers include GustoMSC, spun off in 2012 by SBM Offshore, and Petrolia – was part of a package of contracts which could be worth a total of $1.4 billion to Drydocks by the third quarter, its chairman, Khamis Juma Buamim, told a press conference.

The rig – a “jack-up” or self-elevating structure known as CJ-80 – will be the largest ever to be built for the North Sea, with completion set for 2017, Buamim said.

Drydocks said it was designed to be operated in harsh environments including the Norwegian sector of the North Sea but gave no further detail on its likely deployment.

Drydocks agreed a restructuring plan worth $2.2 billion in 2012 having got into difficulty after taking on debt to fund its expansion into southeast Asia.

The firm would continue to meet all repayments this year according to a plan agreed with creditors, Buamim said, although he ruled out the kind of early repayment which Nakheel, another Dubai state-linked entity which required a restructuring, has promised on its liabilities.

“We have a five-year plan and according to this plan and these dates, we are complying with that fully,” Buamim said. “Our business, Nakheel’s business and other businesses are all different and we work based on our business portfolio.”

Drydocks World’s earnings before interest, taxes, depreciation, and amortisation (EBITDA) reached around $110 million in 2013, around the same as in 2012. For 2014 and 2015, the level would be better, he said without offering specifics.

Drydocks sees opportunities in the oil and gas and renewables sectors in Europe, with wind power in Germany an area of particular interest.

It was also looking to maximise opportunities closer to home, with Dubai providing between $20 million and $30 million of revenue a month, and from across the Gulf, if economic sanctions on Iran are lifted under a rapprochement with the West.

“Our business with Iran never closed totally but we are looking forward to seeing positive things turn out of the political situation. It has a lot of potential and we hope to be their first choice,” Buamim said.

However, he was less keen on Turkey, in part because of recent political turmoil.

“At one stage, there were discussions with some partners in Turkey but, unfortunately, the situation doesn’t warrant that,” Buamim said, noting: “It’s the economic side, the potential risk and because our partners who we were talking to didn’t satisfy us enough.”