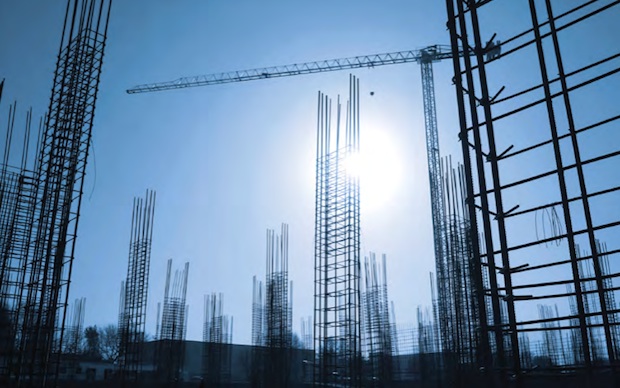 Troubled Dubai contractor Drake & Scull (DSI) has said it is working with authorities lift a suspension on its shares.

Dubai Financial Market (DFM) said on Thursday it had decided to suspend the trading of DSI shares until further notice, after the company appeared to delay in sending the results of its board meeting.

In an update on Tuesday, DSI said it was in “continuous communication” with DFM and the UAE’s Securities and Commodities Authority to have the suspension lifted.

The firm added it would continue to deliver on its projects in the interim and pursue measures to accelerate bidding and secure new projects.

It has also submitted a number of proposals for projects due to sign in the coming months, according to the announcement

Reuters reported that the firm saw a net loss of Dhs498m ($135.5m) in the third quarter as it appointed new advisors for its restructuring efforts.

DSI appointed Trussbridge Advisory as financial advisors for a new restructuring plan and Deloitte to advise on the development of a new business plan, according to the newswire.

The announcement came after shareholders rejected a resolution to dissolve the company last month following a second-quarter net loss of Dhs181.1m ($49.3m).

Earlier this year, it was reported by Bloomberg that the former CEO of DSI, Khaldoun Al Tabari, and his daughter owed the company up to Dhs1bn ($272.3m).

It said the violations are under investigation by UAE authorities.

However, Tabari strongly refuted the claims, and warned of legal action against those spreading “unfounded allegations”.

Drake & Scull has been hit by a slowdown in the regional construction sector over the past few years.