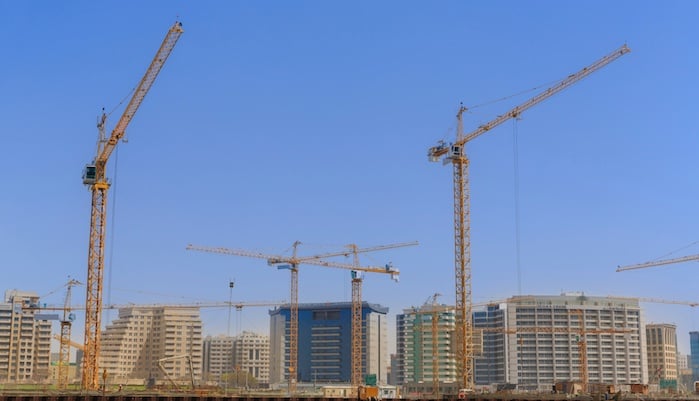 Dubai’s Drake & Scull (DSI) reported a 38 per cent drop in first-quarter profit on Thursday, missing an analyst’s estimate as revenue fell, and it warned that difficulties in Saudi Arabia would affect its performance this year.

The contractor made a net profit attributable to shareholders of Dhs25.1 million ($6.83 million) in the three months to March 31, down from Dhs40.3 million in the year-earlier period, according to a statement to Dubai’s bourse.

DSI’s first-quarter revenue was Dhs1.11 billion, down from Dhs1.25 billion a year earlier.

“Despite the volatile market conditions and the liquidity crunch in our industry, we managed to remain profitable,” the company said in the statement.

“We are still dealing with some major operational setbacks in Saudi Arabia which will continue to have a far-reaching effect on our performance in 2015.” It did not elaborate.