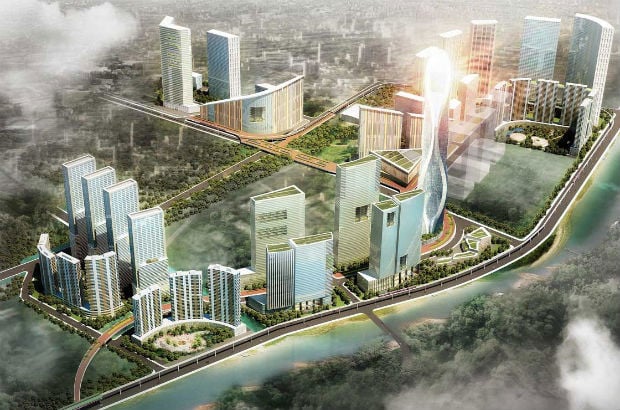 Drake and Scull International (DSI) said on Sunday that it has secured a $16 million contract to provide turnkey mechanical and electrical plumbing solutions for the New Cuffe Parade project in Mumbai, India.

As per its agreement with the project’s real estate developer Lodha Group, DSI will perform MEP works for four towers in the development, which is spread across 23 acres of land near South Mumbai.

The New Cuffe Parade project is the latest in a series of infrastructure deals signed by the Dubai-based contractor in India.

“We are achieving significant progress with our expansion drive in India where the government has launched widespread initiatives to speed up private investment in infrastructure sector through Public Private Partnerships (PPPs),” said Khaldoun Tabari, CEO of Drake & Scull International.

“DSI is well-positioned to provide expertise, technologies and resources especially in hospitality, aviation, railways, urban infrastructure and housing, thermal and renewable energy and water and wastewater sectors via our water & power and MEP business units.”

Tabari said that the company is currently working on two major projects including a coal power project and the World Crest, which is collectively worth $67 million.

“The new contract with the Lodha Group further strengthens our market position as we consolidate our stronghold in the subcontinent,” he said.

“We expect to secure more project wins from India in 2014 and hope it becomes one of our major markets in the near future.”

The Indian government has been actively implementing measures to encourage investments in country’s infrastructure projects through more private public partnerships. In August, the government approved 36 projects, worth $27.8 billion, in the energy, power and infrastructure sectors.