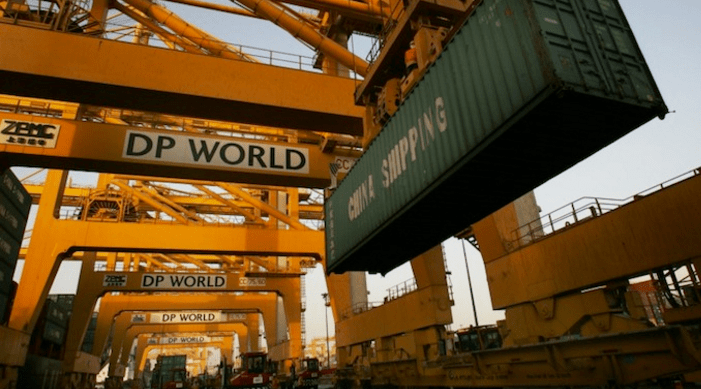 The plans to establish the company were approved by Egyptian President Abdel-Fattah El-Sisi, who also affirmed his government’s support for the venture to begin its projects. 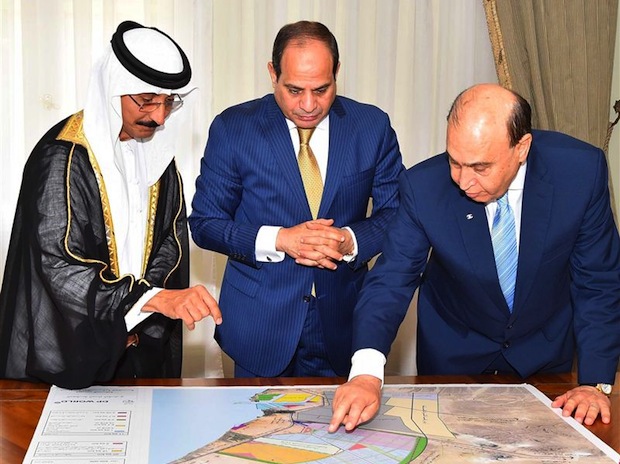 The new venture will develop projects in the Suez Canal Zone, a freezone and trade hub along the banks of the newly-expanded Suez Canal.

DP World plans to establish a dedicated industrial, trade logistics district within the zone, which will feature the required services and facilities along with residential and entertainment spaces.

Earlier this month, Egypt’s Minister of Investment Sahar Nasr said that the Suez Canal Zone is hoping to attract nearly $30bn in foreign direct investment for its infrastructure and logistics hubs within five years.

The ministry is also hoping that the freezone will lead to the creation of thousands of jobs to boost the economy.