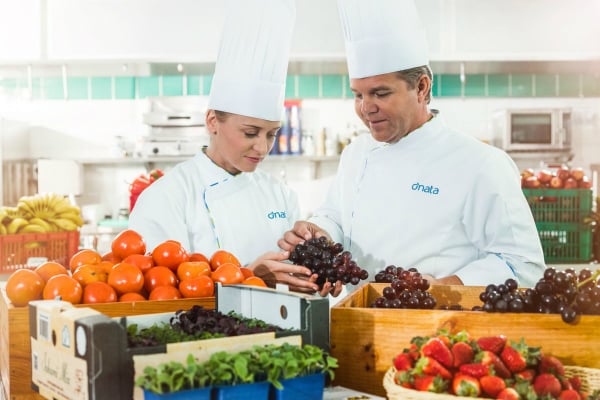 Dnata, the air service arm of Dubai’s Emirates Group, has announced a deal to acquire the catering business of Australian airline Qantas.

The former has centres at Australia’s Sydney, Melbourne, Brisbane and Perth and marks Qantas as its largest customer. Under the agreement, Dnata will provide Qantas with catering for flights for an initial period of 10 years and the airline will be a key supplier for menu design and development.

Snap Fresh has a meal production plant in Queensland specialising in Australian-made frozen meals for the airline and retail industries.

“This agreement reflects our confidence in Australia as a market and the ongoing growth potential into the future,” said Dnata’s senior vice president of catering Robin Padgett.

“By combining dnata’s network strength and international talent with Qantas’ domestic catering expertise, this will allow us to further grow our presence and deliver catering excellence to more customers across Australia than ever before.”

The company said it also planned to establish a new catering facility in Sydney.

Globally, dnata recently opened new catering facilities in Dublin and Melbourne and is constructing another in Vancouver.

It has also announced a deal to acquire New York-based 121 inflight catering.